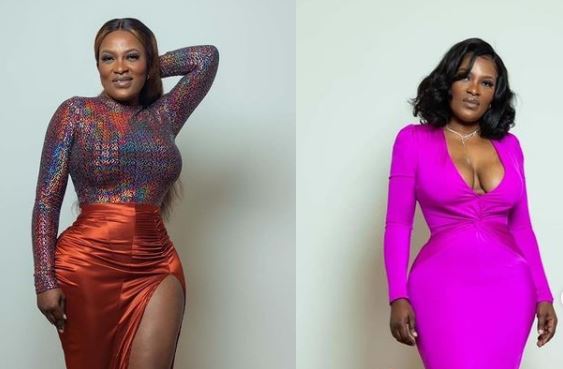 Pero Adeniyi is a Nigerian makeup artist who made it to the limelight owing to her relationship with the veteran musician, Innocent Idibia, better known as 2Baba.

She has been in the news recently following an outburst by Annie Macaulay Idibia, 2Baba’s official wife.

This article is focused on what you should know about Pero Adeniyi.

Her date of birth is unknown; however, she is believed to be in her late thirties; she was born to the family of Chief Jide Adeniyi, a popular businessman with focus on the creative industry and transportation and Princess Biola Adeniyi. 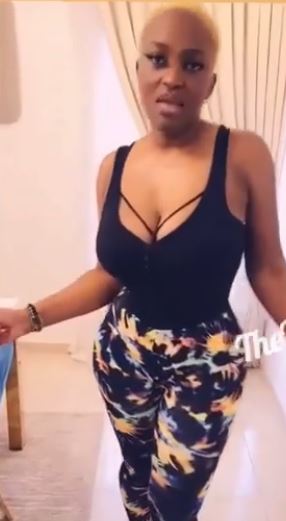 Pero has other siblings, but there are no details of who they are. She at a point donated her kidney for her mother, who at some point suffered from kidney failure. The kidney transplant on Princess Biola Adeniyi was successful, and she is hale and hearty to date.

According to the reports, Pero was the wife of a New York-based businessman identified as Tunde Borokinni. However, she hit the headlines in the entertainment industry after she reportedly dumped her husband to become the lover of veteran singer Innocent 2Baba Idibia. 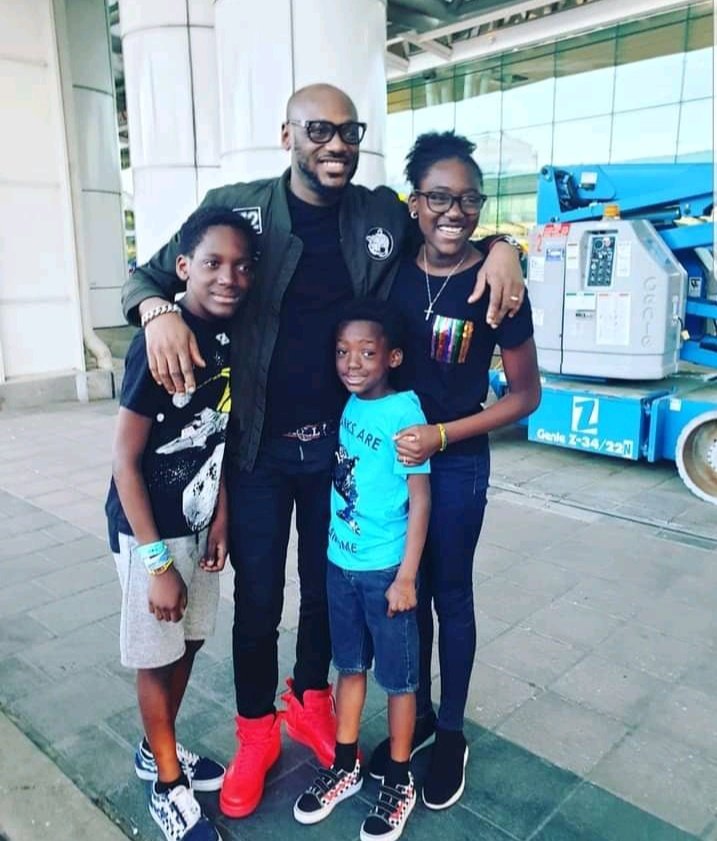 Their relationship, which lasted seven years, was filled with ups and downs, especially as 2Baba was still seeing other women apart from her. It should be known that 2Baba was previously in a relationship with Sumbo Adeoye before meeting Pero Adeniyi.

Pero dominated 2Baba’s life that many had thought she would end up becoming his legal wife. The veteran singer would go ahead to marry Annie Macaulay instead.

She would later resurface in 2Baba’s life in 2018 after a viral video of Pero in a Lagos club appeared on social media. In the video, she was seen hugging and cuddling Annie; she would later cuddle 2Baba.

On Thursday night, 2nd of September 2021, Annie Idibia took to social media to call out her husband. In a lengthy post via her IG account, she claimed the veteran singer was defying their marital vows and had spent a night together with his babymama, Pero.

She also claimed 2Baba of constantly colliding with his family members to disgrace her publicly. 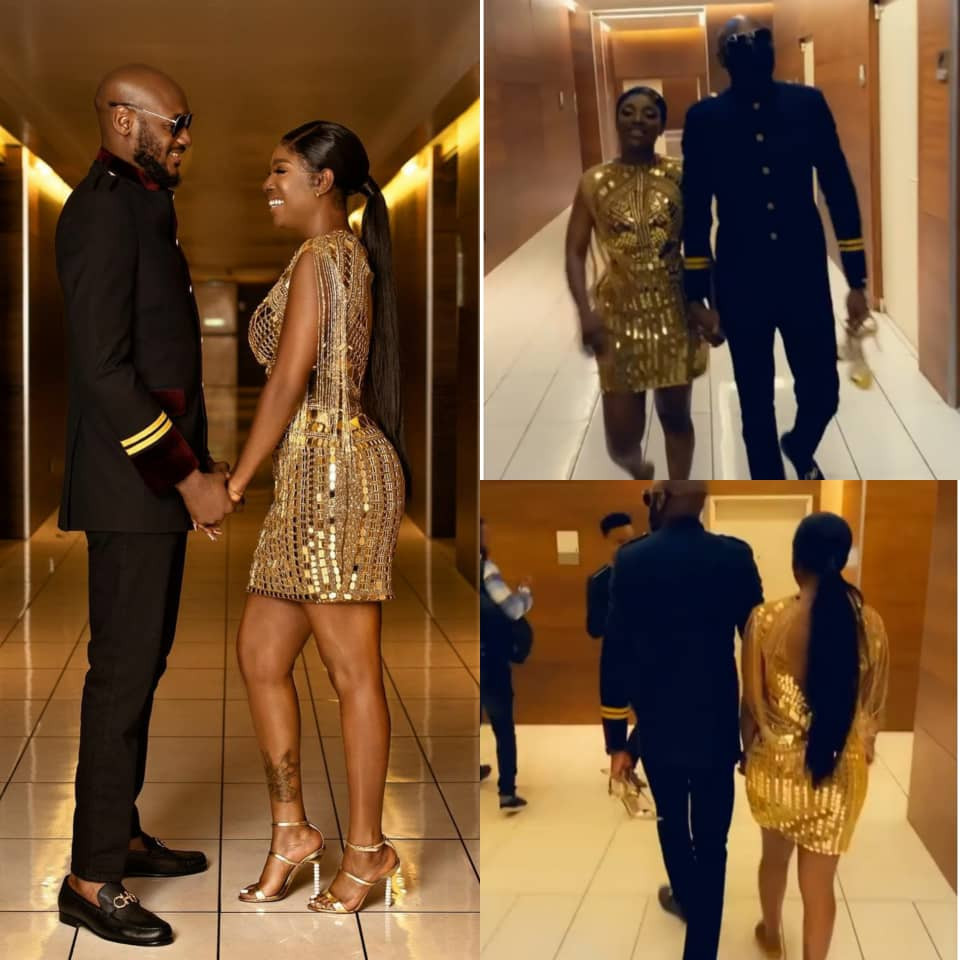 Since the shocking revelation, Pero, Annie and 2Baba have been trending on social media, with Nigerians taking different sides.

2Baba is yet to react to the claims made by Annie, but one of his brothers has taken to social media to fire back at Annie while claiming his brother has never been happy.

Flavour Pictured With A Beauty Queen In Ghana. Fans Blast Him