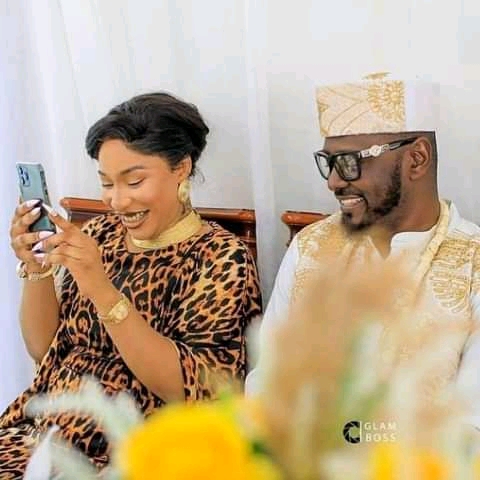 Estranged lover of Tonto Dikeh, a controversial Nollywood actress, Prince Joseph Kpokpogri, has dragged the actress and the Department of State Services, DSS before a Federal High Court in Abuja, seeking the enforcement of his fundamental rights.

In the case dated 20th September, 2021 and filed yesterday with Suit Number FHC/ABJ/CS/1092/2021, the Plaintiff prayed the court for a restraining order stopping the DSS from further inviting him. 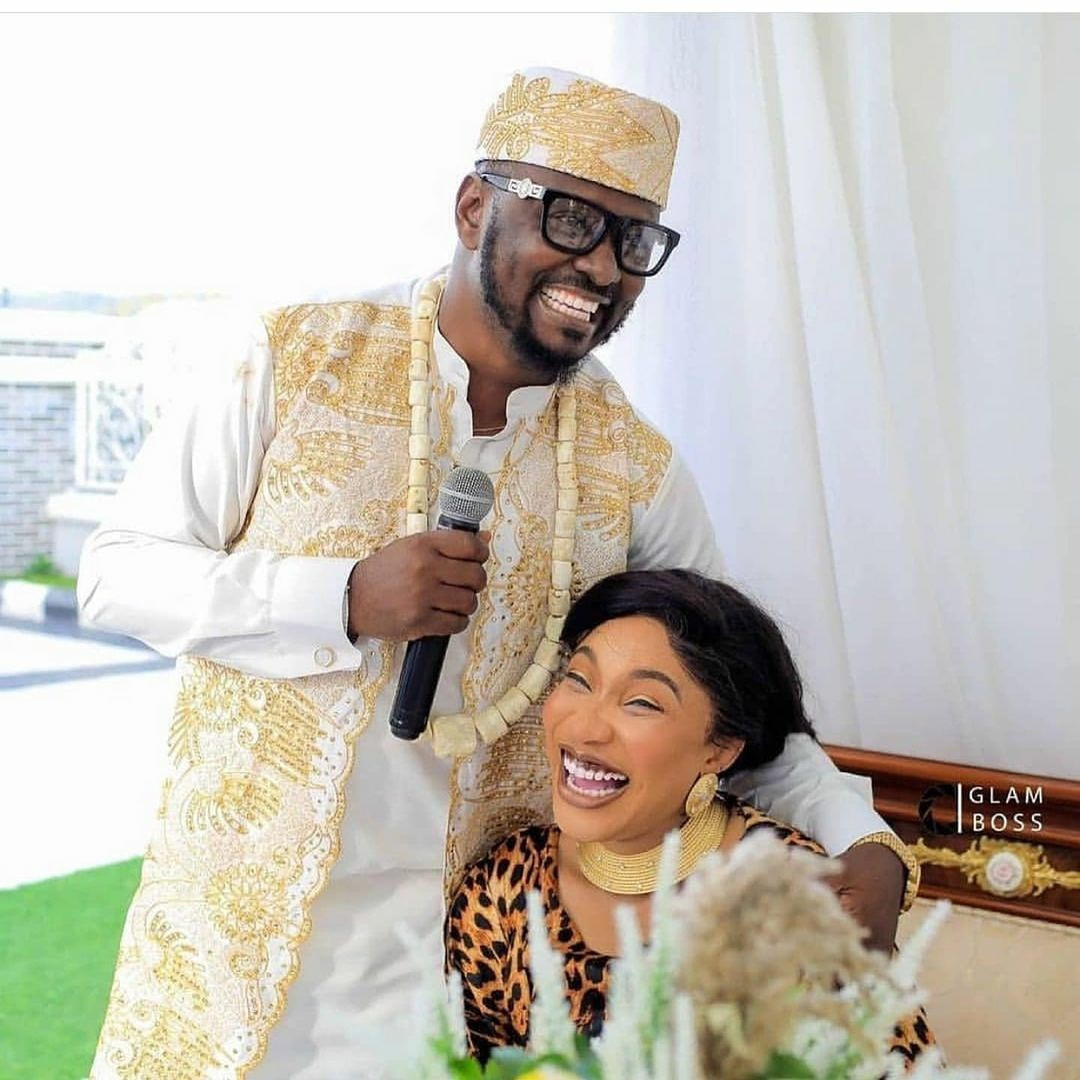 Prince Kpokpogri also through his Lead Counsel Ovie Justice OJEFIA, Esq. is asking the court for an order directing the Respondents jointly and severally to pay him the sum of N10,000,000,000 (Ten Billion Naira) as compensation for the mental trauma, emotional stress and severe damage caused him due to the invitation extended to him.

No date has been fixed for the hearing of the case. 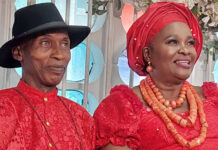 I married for the first time at 64 – Fred Amata’s sister, Erumena Amata 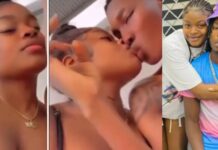 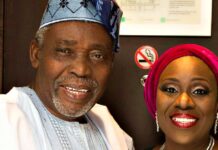 I know my husband is a womanizer, I’m okay with it...