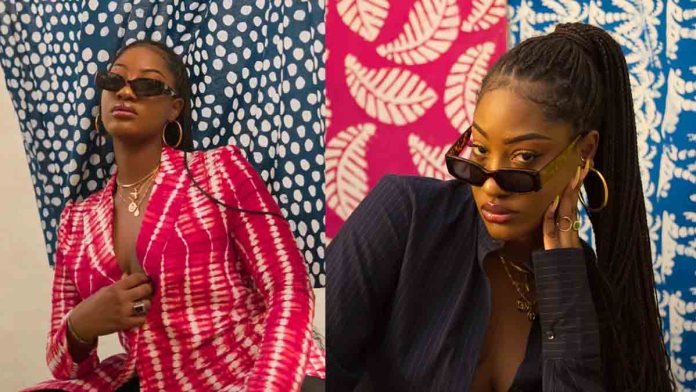 Tems is a Nigerian singer and songwriter born in Lagos on 11th July 1995.  She grew up singing in her church choir in 2009 and rose to become one of the young famous singers in Nigeria. The success of her 2019’s Try Me saw her emerge into a big name in the music industry. Also, the fact that she released a song with American musician Khalid and Nigerian hip hop start, Davido, she landed herself right in the hall of fame. In this post, we will be writing about Tems biography, her age, songs, educational background, and her net worth.

Temilade Openiyi, popularly known as Tems was born on the 11th of July, 1995, in Lagos, into a family of a Nigerian mum and British father. Her father left her mum when she was 5, so she was raised by her single mum. After her primary education which she did in Lagos, she attended Dowen College in Lekki. She later moved to Johannesburg to study Economics in a South African university. Tems grew up in a simple family, she discovered her music talent after she joined a local choir. She took the basic steps in becoming a wonderful musician during her childhood days, she recorded songs with her school choir and practiced with her brother’s guitar. According to a documentary with MU Narratives, she recounted how her music teacher encouraged her to sing with her real voice when she doubted her capability. 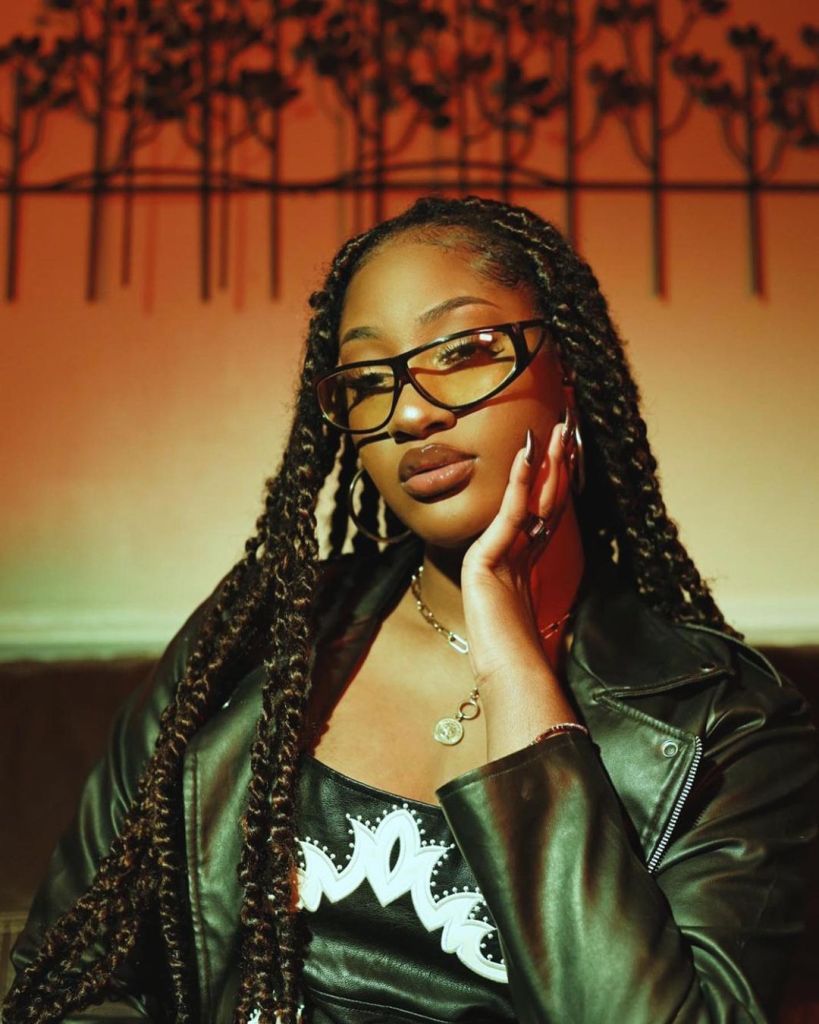 She is not married yet and has not made her relationship status public. Probably, she is very good at keeping it off the media.

Tems music started at a young age when her music teacher taught her how to play the piano. She enjoyed listening to ‘Solider’ by Destiny child ft Lil Wayne. Her favorite artist was Beyoncé and she always dreamt of becoming a music icon.

The alternative singer’s journey into the music industry began when she was 20. She released her first EP, “Time Swap EP” in 2013. Her first recognized single, “Mr. Rebel”, a song that got more than 200,000 views on youtube came after her album “Illumination” in 2018. She followed it up with another single, titled “Looku Looku” a song that was widely accepted and Nigerian radio stations gave it enough air-plays. She measured up with another hit single, “Try me”, and solidified her name in the hall of fame. Try me by Tems was released in August 2019 and has gained more than 2 million views on Youtube alone.

Other songs she has released and featured in includes;

In 2020, she got a collaboration with DJ Khalid in a single titled “Know Your Worth”. The uplifting music “Know Your Worth” also featured Nigerian superstar, Davido, and Disclosure and made it to Barack Obama’s playlist for summer 2020.

In 2019, Tems was nominated for the Best Vocal Performance (Female) and Best Alternative Song for her single “Mr. Rebel”, during the Headies award. 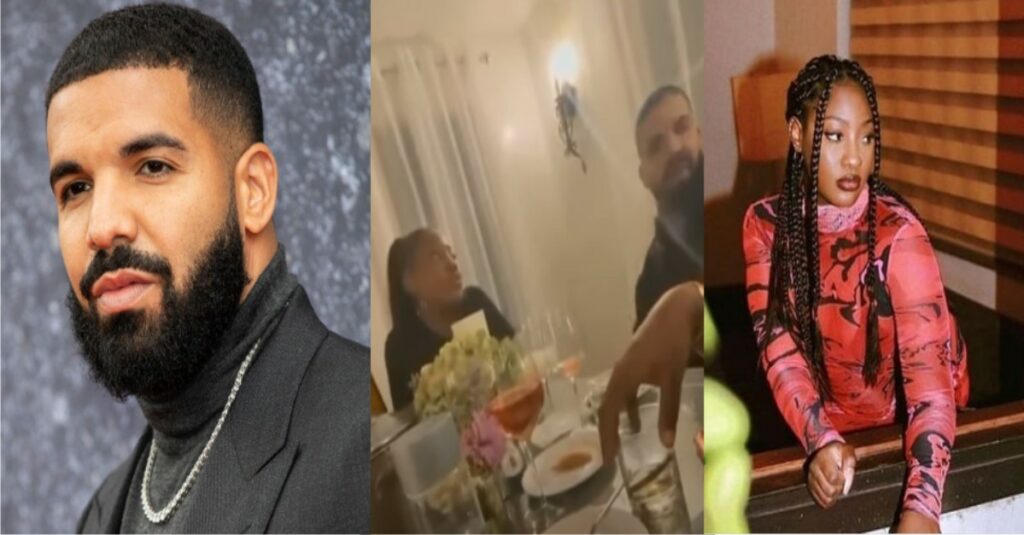 It is understood that Drake has begun to announce collaborators on the album slated for release on September 3. Tems and Drake were also spotted eating together

Tems got some international recognition after she featured with DJ Khalid which increased her income and event charges. Although she’s new in the industry, her net worth is an estimated $100,000.