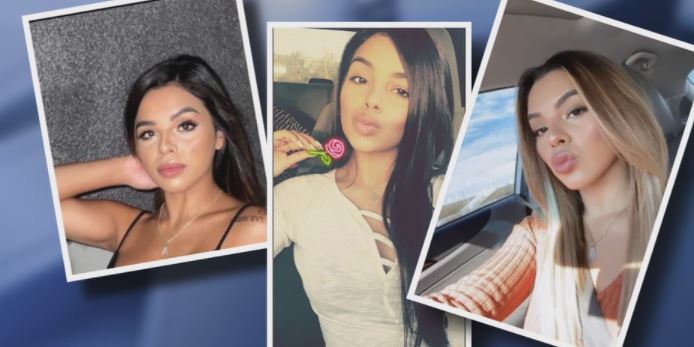 An exotic dancer, Abigail Saldaña was killed a week after telling Instagram followers she found a “tracker” on her car.

A man, the presumed stalker, Stanley Szeliga is charged with murder in relation to Abigail Saldaña’s death, police have told Insider magazine.

She previously accused the man of stalking her according to an arrest-warrant affidavit reviewed by Insider.

Police found Abigail “Abby” Saldaña, 22, dead with apparent gunshot wounds in a vehicle on Highway 183 near the Dallas Fort Worth International Airport in Tarrant County, Texas, on October 26, according to the arrest affidavit provided to Insider by the Fort Worth Police Department. A 911 caller reported finding a vehicle with what appeared to be bullet holes and an unresponsive person inside, the affidavit says.

Saldaña died of gunshot wounds in her right arm and back, according to public information on the Tarrant County medical examiner’s website. 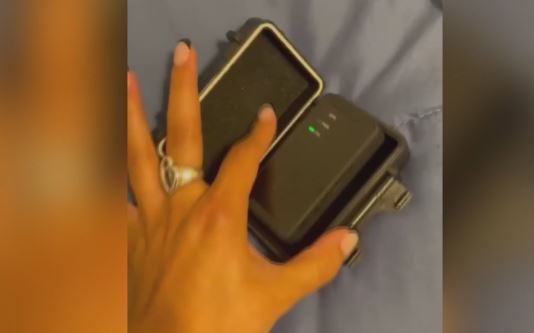 Stanley Szeliga, 54, was arrested on Thursday, October 28 and isnow facing a murder charge in conjunction with the shooting, Fort Worth police confirmed.

The manager of Rick’s Cabaret, a strip club in Fort Worth where Saldaña worked as a stripper, told police in an interview that Saldaña had posted an Instagram video on October 16 showing her holding what she refers to as a tracking device that she said a customer named “Stan” had placed on the underside of her car, according to the affidavit.

“This is why you have to be careful, I don’t really know what to do moving forward with this,” Saldaña said in the purported video, showing a device she said she found on the bottom of her car.

The Rick’s Cabaret manager also told police that “Stan” had recently frightened Saldaña after he says the man was “stalking and harassing” her, the affidavit says. The manager also showed police Instagram posts made by Szeliga that appeared to show Szeliga suggesting he was going to “report [Saldaña] for prostitution,” according to the affidavit.

An Instagram post reportedly from Szeliga also accused Saldaña of having sex with him for money, according to The Daily Beast. The same Instagram page, features a photo of someone who appears to be Saldaña.

After Saldaña’s family members were informed of her death, they told police that she had spoken fearfully about Szeliga, saying he stalked and harassed her, the detective wrote in the affidavit. 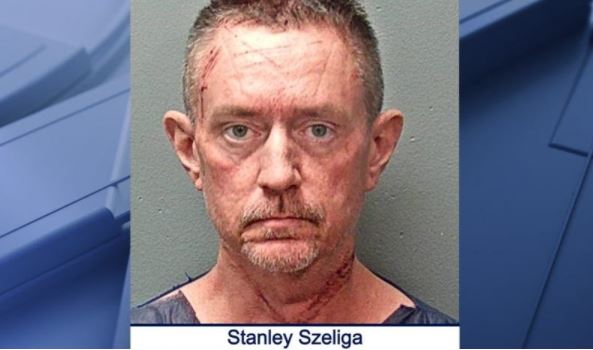 Using a license plate reader database, police said Szeliga’s car appeared to be closely following Saldaña’s vehicle 17 minutes before the 911 call about the incident, according to the affidavit.

The police officer causing you trauma is also dehumanized by the...