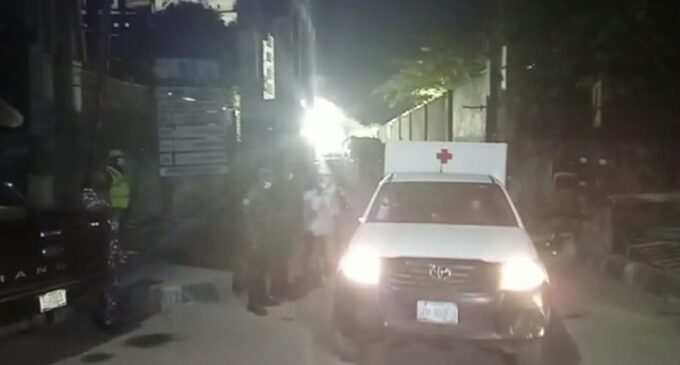 Femi Osibona, owner of Fourscore Homes, the company in charge of the 21-storey building that collapsed in Lagos, has been found dead.

An official of the National Emergency Management Agency (NEMA), who confirmed the development to newsmen at the site, said rescue workers recovered Osibona’s body this evening.

This night, there were several security operatives on ground as the ministry of health conveyed his body away from the site.

The building, one of a group of three under construction, collapsed on Monday afternoon.