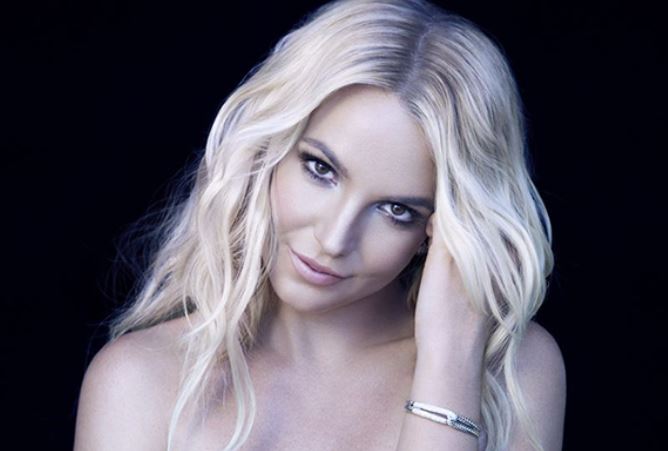 American pop star, Britney Spears, has vowed to sue her father for ‘abuse’ after finally being freed from a 13-year conservatorship.

Meanwhile, a conservatorship is a court proceeding at which a probate judge appoints a person to assume legal responsibility over someone, usually a close relative, who lacks the ability to manage their personal and financial affairs, according to the Judicial Council of California’s Handbook for Conservators.

The singer thanked fans who spearheaded the ‘Free Britney’ movement after a judge ruled on Friday that she no longer had to live under what her lawyers described as ‘draconian’ conditions.

Taking to social media as hundreds of fans celebrated the news outside an LA courtroom, Miss Spears said, “Good God, I love my fans so much it’s crazy. I think I’m gonna cry the rest of the day. Best day ever.”

Yesterday a source familiar with the case confirmed that the 39-year-old had hired forensic accountants and intended to sue her father Jamie for ‘conservatorship abuse’.

The source said, “She blames her father for, effectively, ruining her life for the past 13 years. He had total control over everything from her finances to whether she could have more babies. She’s mad as hell and you can expect to see a lawsuit filed against Jamie Spears very soon.”

Mr Spears has denied any wrongdoing, saying his daughter’s $60 million (£45 million) fortune was protected under his guidance, Dailymail reports.

He was made conservator in 2008 after Miss Spears publicly struggled with addiction and mental health issues.

Her lawyer Mathew Rosengart said, “What’s next for Britney is up to one person – and this is the first time we can say this in a decade – it’s up to Britney.”

He declined to confirm whether a lawsuit was imminent, saying ‘It’s up to Britney. But we would still like to get him [Jamie] under oath and question him.’

Mr Spears has questioned the appointment of independent accountant John Zabel to examine Britney’s finances, saying Mr Zabel ‘does not appear to have the background and experience required’.

Miss Spears claims her father placed cameras in her bedroom, forced her to have a device implanted to prevent pregnancy, banned her from driving and hired psychiatrists who kept her ‘drugged up’.