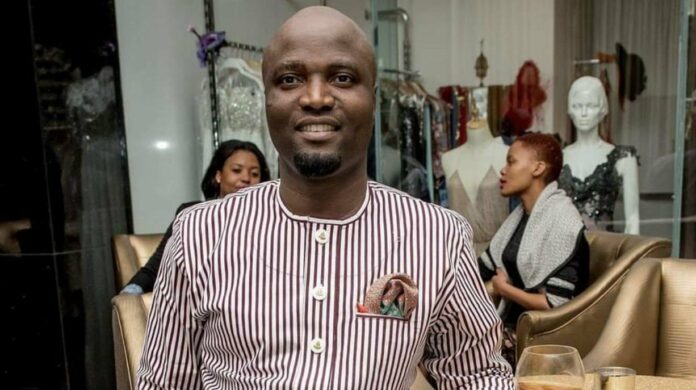 Adeola Oseni, wife of Wale Bob Oseni who is one the late victims of the Ikoyi building which collapsed, has debunked claims of him being its contractor.

Adeola who disclosed that they’ve been “struggling with the nightmarish reality of their irreparable loss, the chasm of his absence and the multi-dimensional proportions of this transition from being to nothingness” since discovering his body, stated that her husband and the owner of the building which collapsed, Femi Osibona, were both alumni of Mayflower School, Ikenne where they bonded.

She stated that it was this camaraderie that made Osibona to invite him to see the dream project he was building. Adeola also debunked claims of her husband, Bob, engaging in real estate business in Nigeria.  She stated that her husband’s base was the United States, where he worked his way up to handle substantial mortgages.