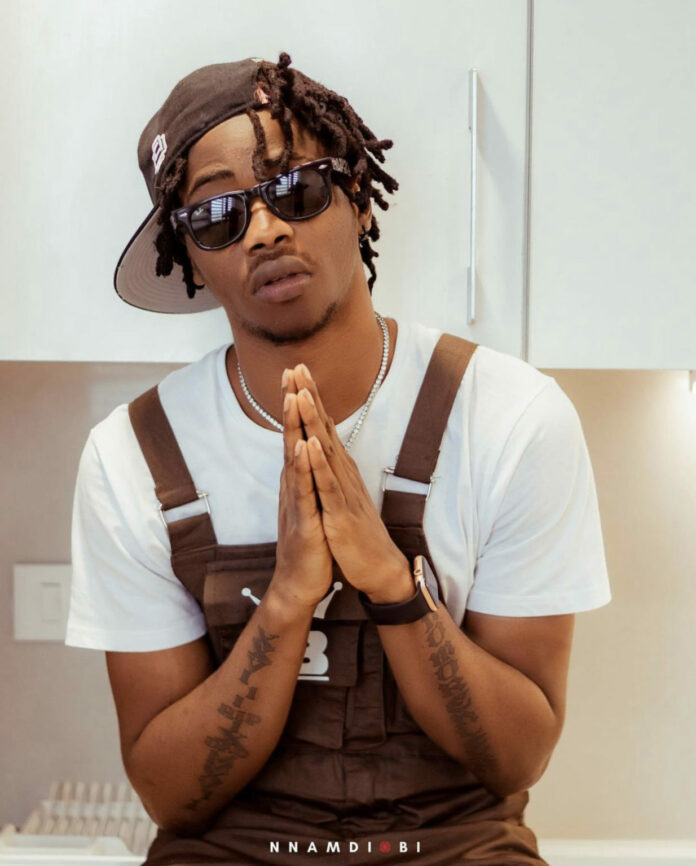 Jeriq Tha Hussler is in the category of indigenous rappers as he raps in the Igbo language.

For those who don’t know Jeriq, he is a Nigerian singer, songwriter and rapper who has been able to make a name for himself in the music industry.

Jeriq can be considered one of the voices on the street in the Eastern part of Nigeria.

His real name is Ani Jeremiah Chukwuebuka, and he was born on the 6th of May 1998 and raised by his mother in Nkpor Onitsha Anambra state; there are no details of who his father is.

Jeriq is the first child of a family of 5; because of this, he experienced a difficult childhood which made him have the mindset of a hustler, a reason behind his stage name.

Jeriq had his Nursery and Primary education in Enugu state, after which he proceeded to the College of the Immaculate Conception (CIC) Enugu in 2015, where he had his SSCE.

The records revealed Jeriq is presently a student of the Enugu State University of Science and Technology, ESUT.

Jeri has been interested in music since he was young but became a professional when he was 15 years old, dropping his debut single Iyoo, which featured Ifex G and Holla B.

His music career gained further fame after he was signed to Janded Music Empire in 2018, under which he released Last Last featuring Quincy later in 2018. 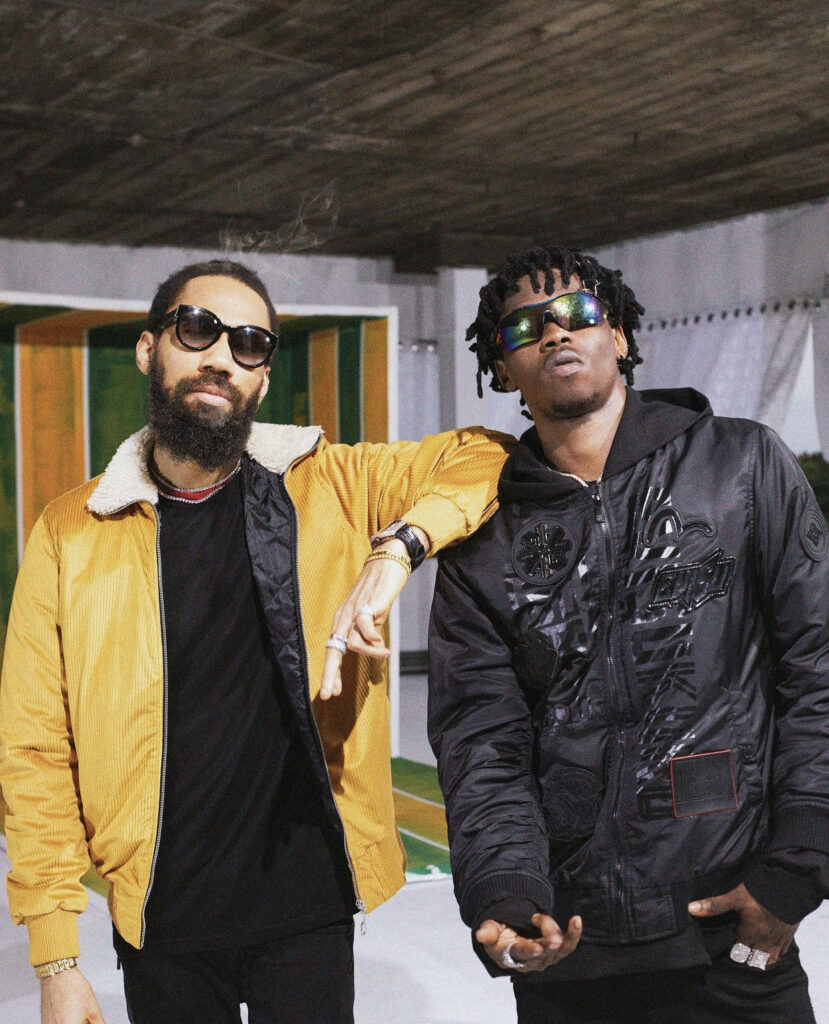 Jeriq dropped a hit single titled Hustle O’clock In 2019 featuring Tidinz, and in 2020 he made it to the spotlight after a feature with Nigerian rapper Zoro in his song title No more Nleka.

The Enugu rapper also dropped his EP “Hood Boy Dream” in May 2020, and it contained songs like Remember, Stucc in the Grind, Amen, No Cap, Oh Lord, and Dreams.

That same year Jeriq featured Penthauz star and rapper Phyno in the remix of his song “Remember”.

Since then, Jeriq has remained one of the popular young rappers to look out for as he continue to gain massive fans and followers.

There are no details on whether Jeriq is in a relationship or not, as he has kept that private.