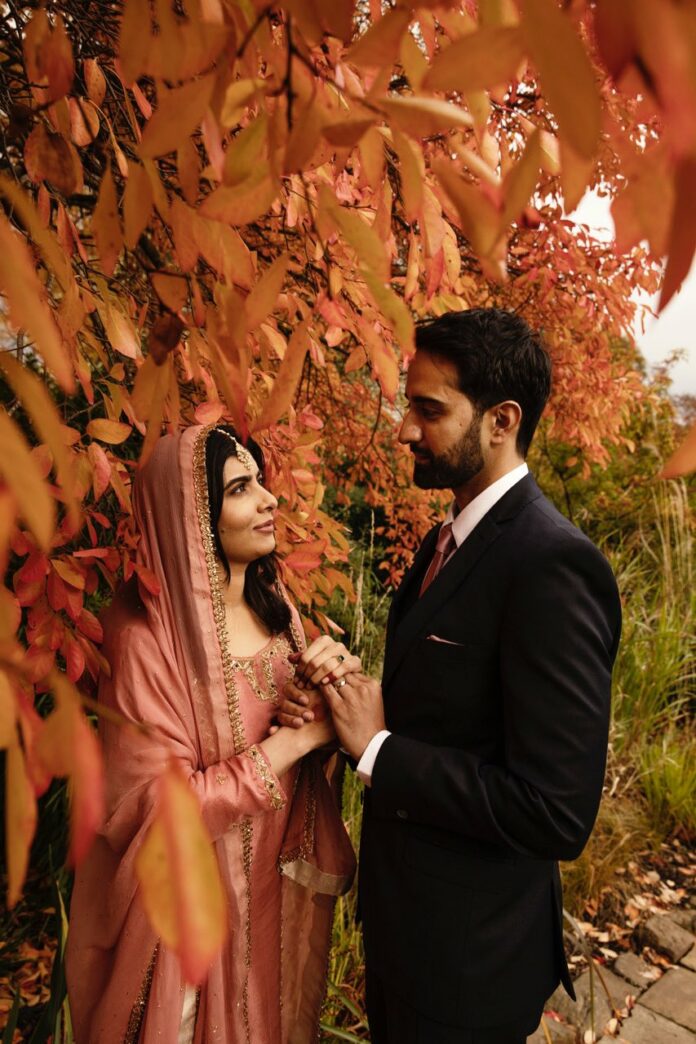 Nobel Peace Prize laureate and women’s rights campaigner Malala Yousafzai has married at her home in the United Kingdom.

Yousafzai, who was shot in the head by the Pakistani Taliban when she was just 15, announced the news on Twitter, sharing photos of the Islamic marriage ceremony known as the nikkah. 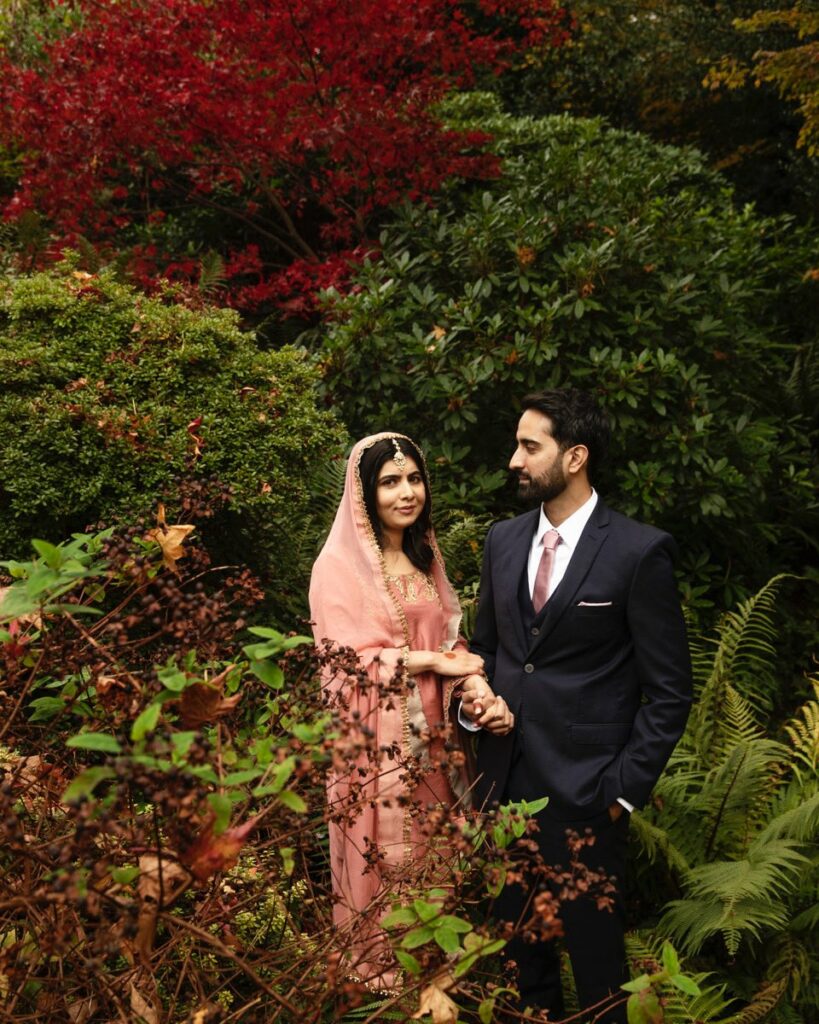 “Today marks a precious day in my life,” the 24-year-old wrote. “Asser and I tied the knot to be partners for life.

“We celebrated a small nikkah ceremony at home in Birmingham with our families. Please send us your prayers. We are excited to walk together for the journey ahead.” 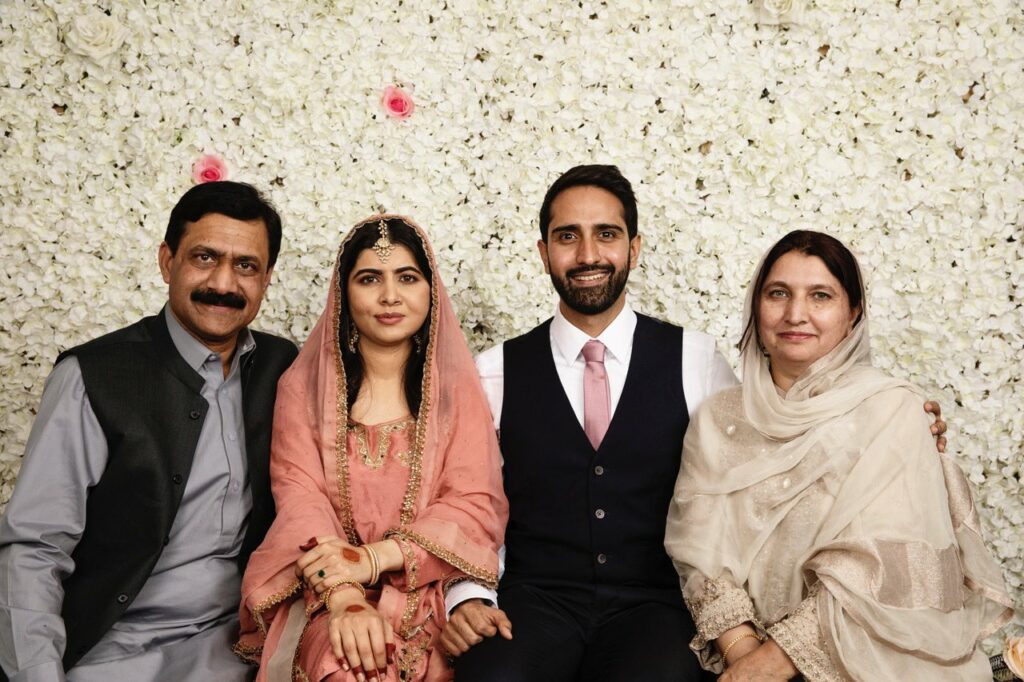 Thousands responded with good wishes and congratulations, with the tweet attracting more than 227,000 ‘likes’.

Yousafzai gave no other information about her husband. Social media users identified him as Asser Malik, general manager of the Pakistan Cricket Board’s High Performance Centre.

Malala shared the wonderful news on her Twitter handle 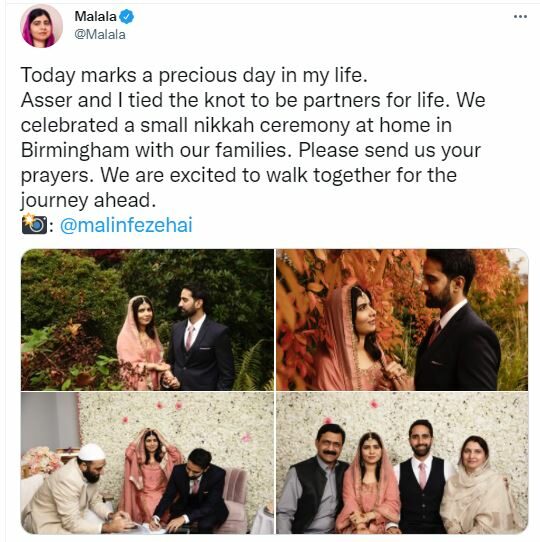 Her non-profit Malala Fund has now invested $2m in Afghanistan.

She has also signed a deal with Apple TV+ that will see her produce dramas and documentaries that focus on women and children.

As recently as July this year, the activist told British Vogue magazine that she was not sure if she would ever marry. 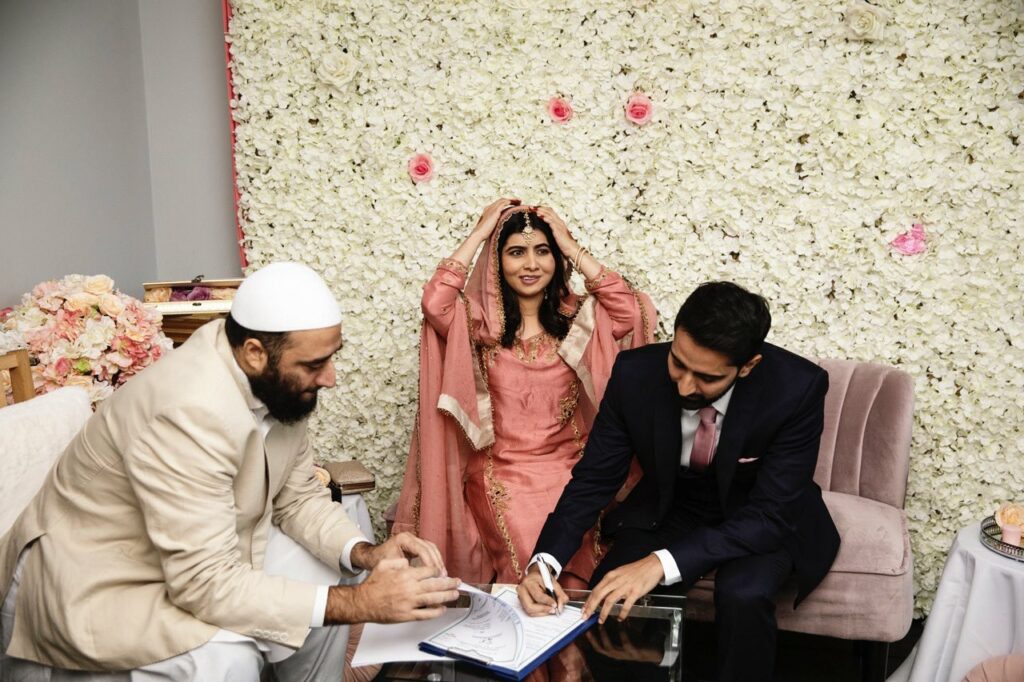 “I still don’t understand why people have to get married. If you want to have a person in your life, why do you have to sign marriage papers, why can’t it just be a partnership?” she was quoted as saying in a lengthy profile.

Photos: See The Man Who Is Trekking From Lagos To Abuja...