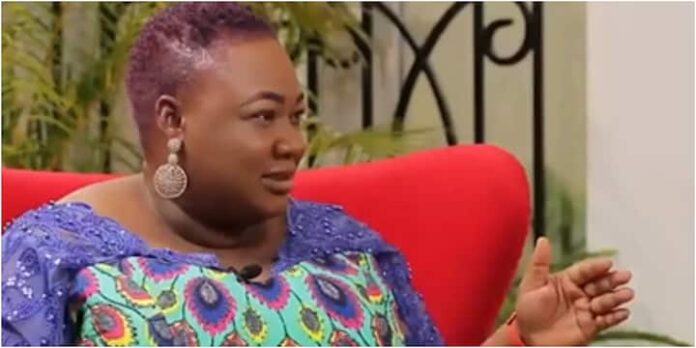 Oluwadamilola Adekoya, the Nigerian comedian popularly known as Princess, has opened up on the trauma that trailed her failed marriage.

Princess got married to Jeremiah Adeshola in 2013. However, the union crashed within two weeks.

Speaking about the failed marriage in a chat with Chude Jideonwo, Princess said she had always been sceptical about the relationship because “the guy can’t stand me.”

She described the marriage as “a mistake that should never have happened,” adding that “I cried, I became sick and lost weight” after the divorce.

“I remember the day of the court wedding. I said to my mum I don’t want to go ahead with this wedding. The person I am getting married to is not even talking to me. The guy can’t stand me,” she said.

The couple got back together in 2019, but the relationship didn’t last long either.

Princess also narrated how she was neglected in a near-death situation during the second stint of their marriage.

“I remember asking, begging him to rub my back, and he said he’s not interested,” she said.

“I remember waking him up and begging him that I feel I am going to die any moment from now, but I don’t want to die inside the house, so he should please call the neighbours so they can take me to the hospital.”

Princess added that while at the hospital, she told him: “Call your family members, tell them your wife is dead. I know you will be happy now.”

Meet Prince’ sister who is married to 77 year old billionaire...