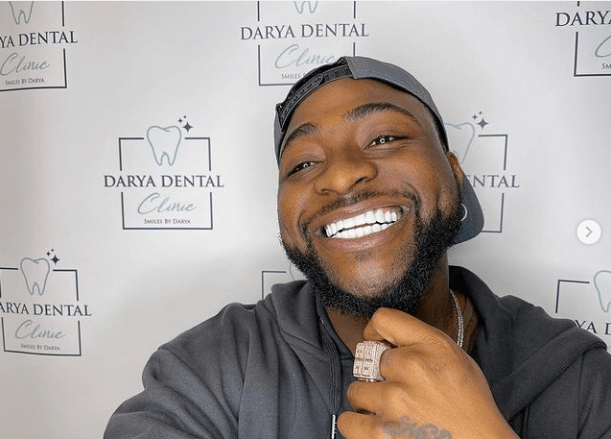 Muslim and Christian leaders across the North have called on the famous musician, David Adeleke, aka, Davido and other celebrities to extend humanitarian gesture to the North.

Speaking on behalf of the religious leaders, the general overseer of Christ evangelical and life intervention ministry Sabon Tasha kaduna state in North western Nigeria, Pastor Yohanna Buru said he and other and top Northern Muslims and Christians clerics would like to draw the attention Davido that the North is in dire need of humanitarian assistance and now is the best time for such gesture.

He said humanitarian assistance is needed in some Northern Nigerian orphanage homes , in view of the increasing orphans and widows that are in a critical need of such support.

Buru called on the entire Northern -traditional and modern musicians, top celebrities, actors, film industries and wealthy individuals and corporate organizations to emulate Davido’s gesture with the aims of reducing hardship faced by millions of orphans and widows in the region.

According to him, there is need for all the Non-governmental organizations (NGOs) and all concerned Civil society of Groups in Nigeria (CSOs) with association with NEMA,SEMA,UNICEF,WHO and other child protection organizations across the country , to strengthen such a wonderful gesture which is geared toward reducing hardship being faced by some of the orphans in the country, most especially in the North-east and North-west region.

Buru made the call at an interactive session with other Christians and Muslims clerics to promote peaceful co-existence among different faith-based organizations and encourage unity in Kaduna to mark the end of world international Tolerance week as recognized by the United Nations .

“The call becomes mandatory in view of the Millions of children that are forced to turn into orphans due to Boko haram attacks ,cattle rustling ,banditry ,kidnapping ,Terrorism and ethno-religious ,political attacks that have been disturbing peace and stability in many communities across the North,” he said.

Photos: Man Dies In Accident Months To His Wedding