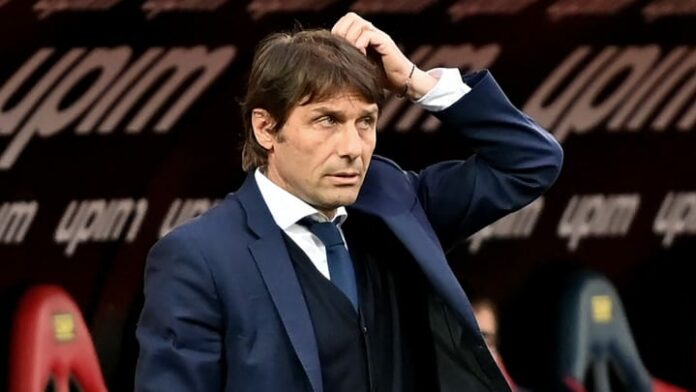 Conte, has signed a deal until 2023 with the option to extend, returns to the Premier League having won the division with Chelsea in 2017 and the FA Cup a year later.

He also won Serie A during his spells at Juventus and Inter. Conte left Inter in May following their title success amid reports the club needed to cut costs because of the coronavirus pandemic.

Conte made the announcement via his social media handles.

US boxer, Patrick Day in coma after brutal knockout