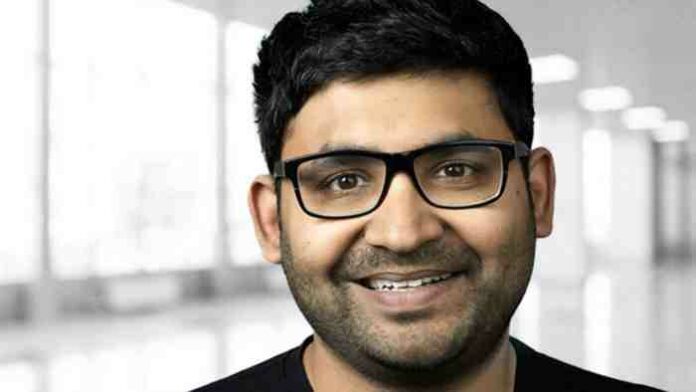 Twitter has a new CEO: Parag Agrawal, who’ll be taking over for Twitter co-founder Jack Dorsey, the longest-serving chief executive in the company’s 15-plus-year history.

The 37-year-old Parag is also among the youngest to take over as the company’s CEO.

Agrawal completed his graduation from India’s prestigious IIT Mumbai. He then went to Stanford University to complete his higher studies. Although Parag is a relatively unknown face, he has been associated with Twitter since 2011. He has been serving as the Chief Technology Officer on Twitter since 2017 before he was elevated as the company CEO. Before joining Twitter, Agrawal was associated with companies including Microsoft, AT&T and Yahoo.

Introducing Agrawal, Twitter said in a press note, “Parag Agrawal joined Twitter in 2011 and has served as Chief Technology Officer (CTO) since October 2017. As CTO, he has been responsible for the Company’s technical strategy, leading work to improve development velocity while advancing the state of Machine Learning across the company. Prior to being appointed CTO, Parag had risen to be Twitter’s first Distinguished Engineer due to his work across revenue and consumer engineering, including his impact on the re-acceleration of audience growth in 2016 and 2017.”

Former Twitter Jack Dorsey, in his resignation mail, said that his trust in Agrawal as the CEO is deep bone. The decision of appointing him as the next CEO was taken unanimously by the board, Dorsey revealed.

The SEC report also revealed that along with the one minion dollar annual salary, Agarwal would also receive restricted stock units (RSUs) valued at $12.5 million. The RSUs will vest in 16 equal quarterly increments (each being 6.25% of the grant) starting February 1, 2022, subject to each case. Apart from all the monetary benefits, Agrawal will be eligible to participate in Twitter’s employee benefits plans and programs. 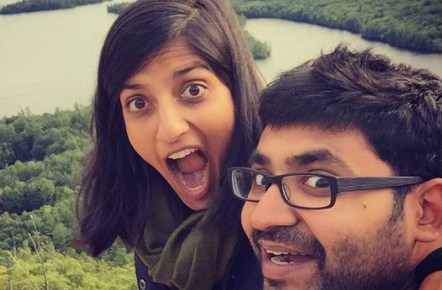 He is married to Vineeta Agrawal. She is a general partner at Andreessen Horowitz, a venture capital firm, and leads “investments in biology companies, including therapeutics, diagnostics, and digital health”. They have one son

He has a net worth of $1.52 million, as per PeopleAI. He will be tasked with meeting Twitter’s goal of 315 million monetizable users and doubling its revenue the same year.