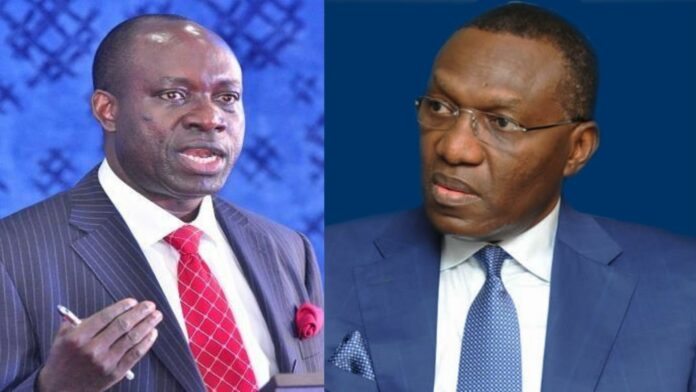 During the debate, Soludo and Uba levelled accusations against one another.

In his remarks, Soludo claimed that Uba did not do anything meaningful for his people when he was a senator.

Responding, Uba said he mentioned Soludo’s name as governor of the Central Bank of Nigeria (CBN) to Obasanjo.

“You were saying that in my eight years in the senate I did not do anything. What did you do? I mentioned you as the central bank governor. What have you done so far?” the APC candidate asked. 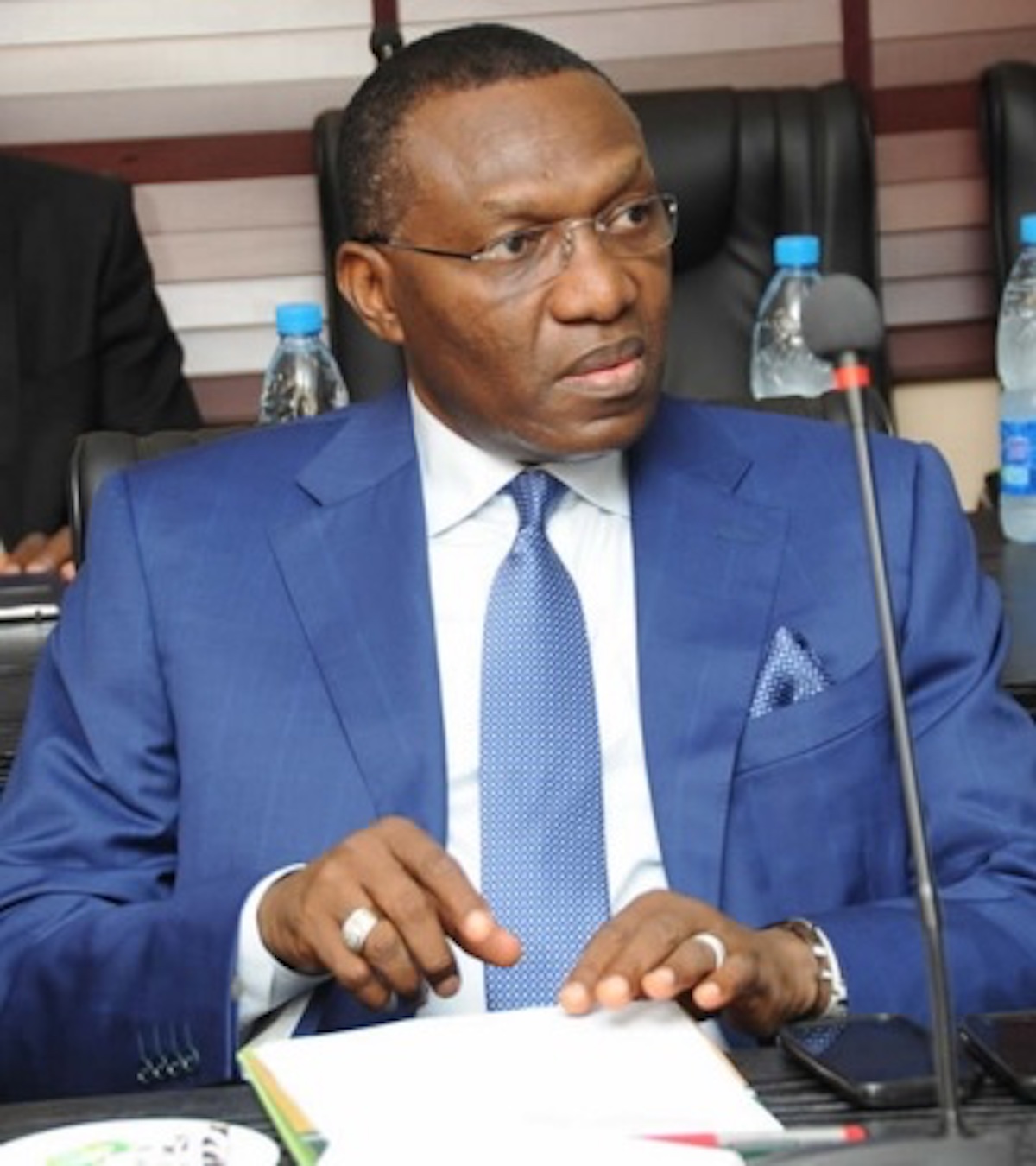 “You haven’t done anything. They brought you to me. My brother brought you. How can you say what you don’t know?”

In his response to Uba, the former CBN governor claimed that the APC candidate forged his senior secondary school certificate which was presented to the Independent National Electoral Commission (INEC).

“You don’t have a certificate. You forged it. I will show you here. Do you have a secondary school certificate?” Soludo queried.

“When did you graduate? You have a secondary certificate in 1974? You had SSCE in Enugu? It is a forgery! Your history is here. I can show it to you from INEC.”

Responding to Uba’s comment on the CBN job, Soludo said the APC candidate was not instrumental to his emergence as CBN governor, adding that Uba was a domestic staff in the presidential villa.