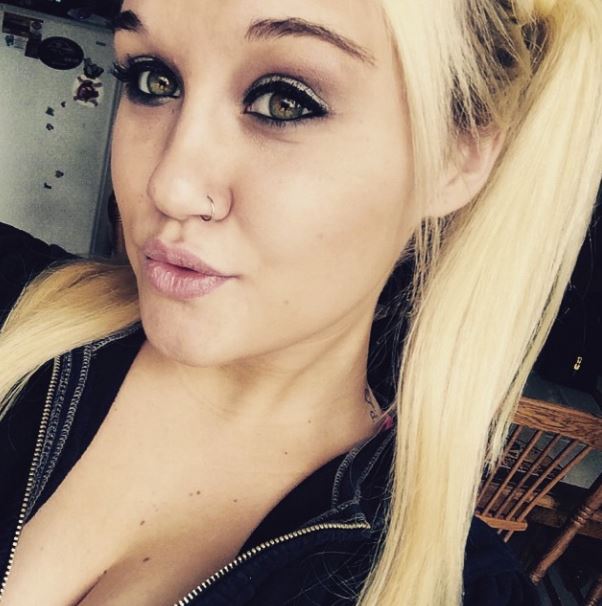 Jordan Cashmyer, a young woman who was previously featured on MTV’s 16 and Pregnant, has died. She was 26.

On Sunday, Jordan’s mother Jessica Cashmyer announced the news of her death in a statement on Facebook, which was written from the account of Dennis M. Cashmyer Jr., Jessica’s late husband and Jordan’s father.

“Last night I received a call no parent ever wants,” Jessica began her post, which was written alongside a black and white photograph of Jordan.

“My oldest beloved daughter, Jordan has passed away, she was only 26 years old,” she continued. “Our hearts are truly broken. No parent should ever have to go through losing a child, EVER.”

“Please keep my family in your thoughts prayers as we navigate through this terrible tragedy,” Jessica added. “Please understand and respect our privacy at this time. We are surrounded by the love and support of our children, grand daughter [sic] Lyla and family members.”

A cause of death has not been confirmed for Jordan, who died in Maryland, according to Variety.

Jordan was previously featured in a 2014 episode of 16 and Pregnant. There, she starred alongside her family and former boyfriend Derek Taylor, who she eventually split with after her segment on the series ended.

May her soul rest in peace.