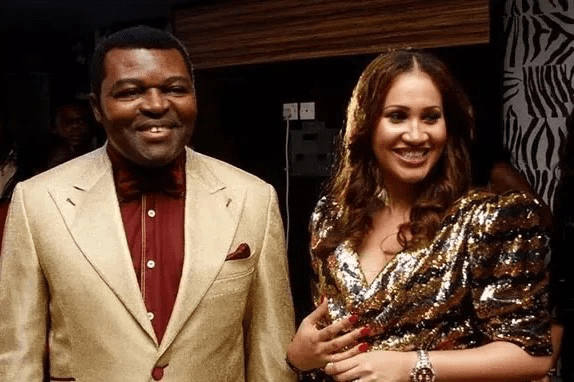 Caroline Hutchings, the Nollywood actress, has finally addressed her divorce from Musa Danjuma, the billionaire businessman.

The film star tied the knot with Musa, who is younger brother to Theophilus Danjuma, former defence minister, in 2004.

They had three children — two boys and a girl — together before the marriage crashed in 2014 over alleged infidelity.

But in an Instagram post yesterday, the film star opened up on events that led to the collapse of their marriage. 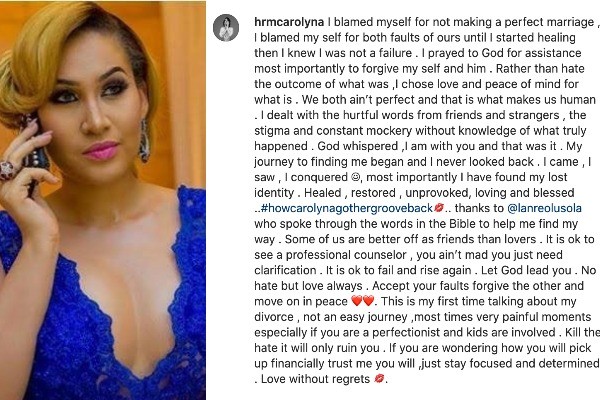 5 Signs You’ve Not Forgiven Him For Cheating On You