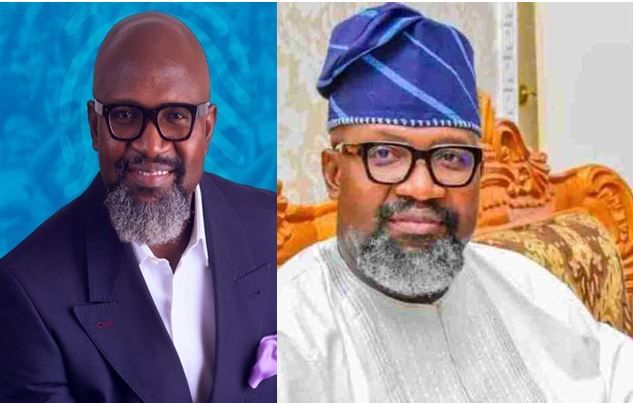 Bamidele David Adeleke holds an OND in Accountancy from The Polytechnic, Ibadan, a B.SC in Management/Accounting, and an MBA in General Management both from Obafemi Awolowo University.

He started his Career as a Banker in Liberty Merchant Bank Limited in 1991. He was part of the turnaround team of STB between 1998 and 2002, when the bank grew from 11 – 60 branches before he left to join Pacific Merchant Bank limited. In Pacific Bank, he piloted the recapitalization drive of the Bank in 2002 which led to the fresh inflow of about N 1.2bn as well as the restructuring from a Merchant Bank into a commercial bank .

In 2018 gubernatorial election, Dele was a leading strategist for his uncle Ademola Adeleke, the Peoples Democratic Party (PDP) flag bearer.

Dele, a quality resource person, known for his honesty, loyalty and consistency.

Reliably we gathered that some top notch politician in Osun State and Southwest Nigeria are already routing for him to be the next governor.

Dele Adeleke we gathered is the nephew of Senator Ademola Adeleke, investigation reveals that Dele’s father is the eldest of the Adeleke’s dynasty. He is related to superstar music artist, David Adeleke otherwise known as Davido.

Bamidele David Adeleke is married with children. He is a member of the People’s Democratic Party.

Nigerian singer, Davido has publicly dragged his cousin Dele Adeleke following the latter’s interest in running for the office of Executive Governor of Osun State.

In a Twitter post on Tuesday, the 29-year-old shared a photo of his cousin holding a provisional clearance certificate from the Peoples Democratic Party (PDP). 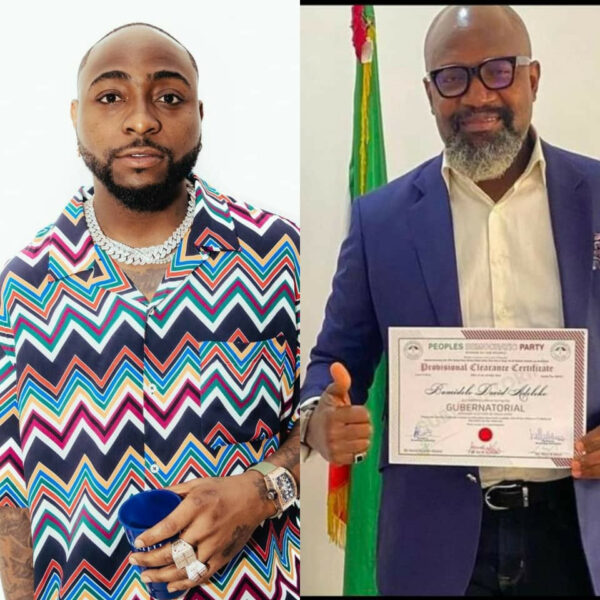 Reacting to the photo, the singer claimed Adeleke struggle to graduate with a second class lower and has not “succeeded in building one single thing in his life on his own”.

“Wonderful! Me I finished uni with a 2:1. But it’s now cousin dele who struggled to even get a 2:2 that is now forming “intellectual”. Intellectual that has not succeeded in building one single thing in his life on his own. This life ehn! Osun beware of FAKES!” he wrote.

Bamidele David Adeleke estimated Net Worth is under review