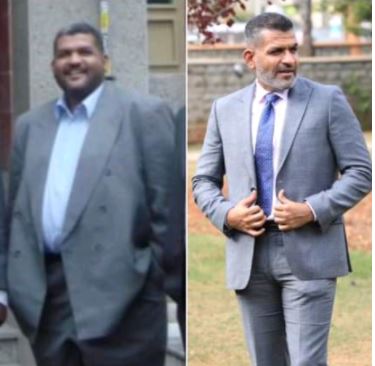 Kenyan politician, Nassir Abdullswamad Sheriff, has shown off his transformation after losing weight.

Nassir, who is the member of parliament for Mvita Constituency in Mombasa county, took to Instagram on Tuesday, January 4, 2022, to share his before and after photos. 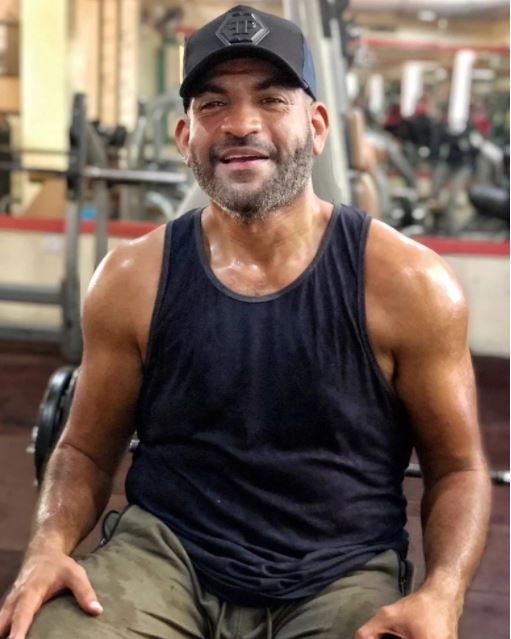 When followers asked if he did gastric bypass surgery, the lawmaker mentioned exercise, protein, fruits and veggies as his weight loss secret.

The politician once said people used to mistake him for his wife’s father but now they refer his daughter as his younger sister.

“I weighed a staggering 130kg and honestly, it was getting a bit scary. The extra kilos made me look too old and twice, my wife was referred to as my daughter! I remember once I wanted to go skydiving but could not, which was my turning point. I’m grateful though it didn’t get to the doctor asking me to lose weight due to health problems. I currently oscillate between 84kg — 87kg and my waistline has dropped from 44 inches to 34 inches with a well-sculpted body. Now they refer to my daughter as my younger sister!,” he said. 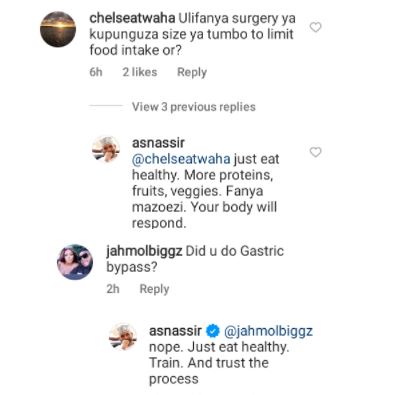 Francesco Banks On Kluivert As Big Stars Underperform For Roma