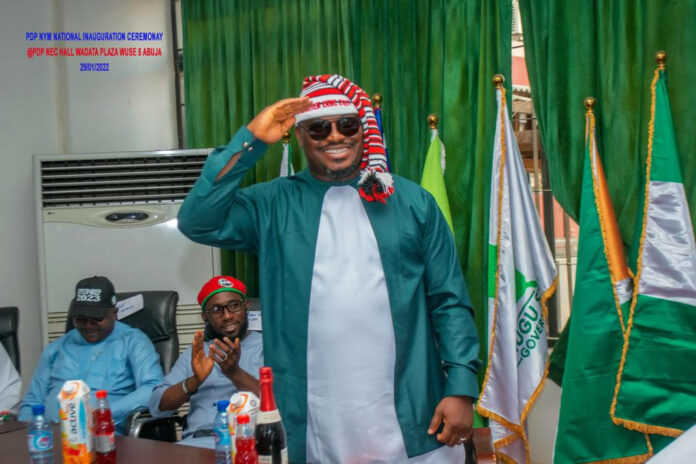 The appointment which takes immediate effect was conferred on him at the inauguration of the National and state executives of the PDP pro youth group on Saturday at the PDP National secretariat ,Wadata Plaza Abuja. 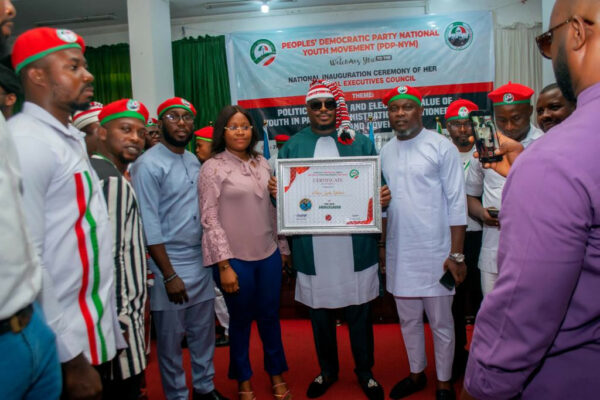 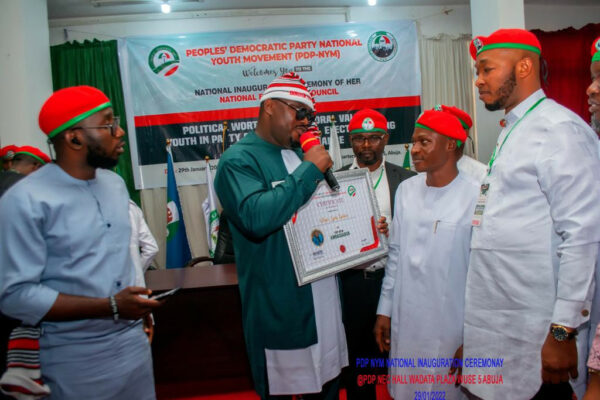 The PDP -NYM, which is a pro youth group, responsible for galvanizing the youth population to register, support and vote for the PDP as a party of choice, in the forthcoming general elections, unanimously, adopted Mayor Igbokwe as one of it’s patrons, due to his track record of supporting and empowering youths particularly in Abia and Nigeria in general

Inspiring: Joseph Benjamin Was Once A Bus Conductor