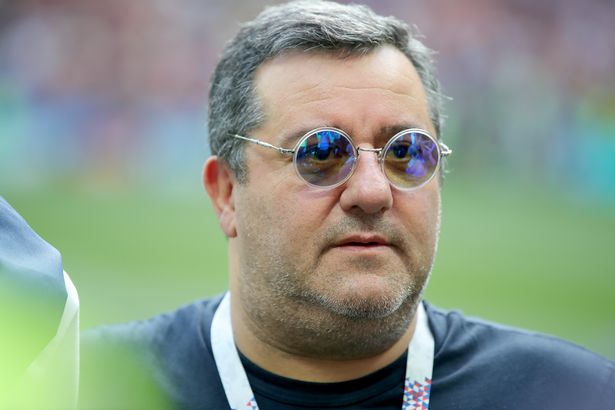 Mino Raiola in serious condition a week after being hospitalized

Football Super agent, Mino Raiola is reportedly in a ‘serious condition’ in intensive care with a pulmonary problem.

Raiola, 54, has been in hospital for over a week after being taken last Wednesday, but it has now been claimed his condition has ‘deteriorated’.

His Twitter account confirmed last week that he was put under anaesthesia upon his arrival to the Lombardian capital, whilst also stating that ‘no emergency service happened’ after reports said he went in for emergency surgery.

Mino Raiola is undergoing ordinary medical checks that require anestesia. All was planned and no emergency surgery happened.

But according to BILD, the football agent, who represents the likes of Paul Pogba and Erling Haaland, has been moved to San Raffaelle’s intensive care unit.

The same report claims he is suffering from ‘a lung disease’ and has been in intensive care for several days. Raiola has been in the sporting headlines recently over rumours in deals for both Pogba and Haaland.

The French midfielder, 28, is set to leave Manchester United on a free transfer this summer after attracting interest from Paris Saint-Germain and Real Madrid after strong performances at Euro 2020.

Meanwhile, Haaland is likely to move on from Borussia Dortmund should anyone activate his reported £68million release clause. Manchester City and Real Madrid as well as Chelsea, Barcelona, and Manchester United are monitoring the situation. 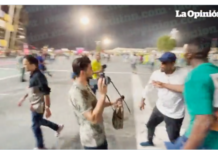 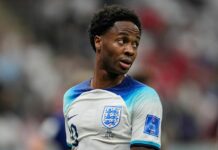