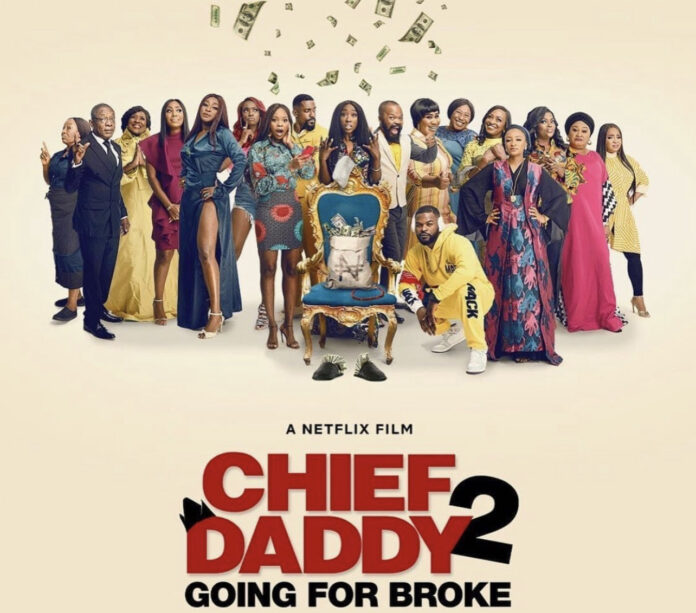 Since the movie was released on January 1, it has attracted a wave of negative remarks across social media and in the press.

The 57-year-old took to Instagram this morning to respond to the criticism and address some of the concerns raised by fans.

If You Attended The AMVCA’s Like Me, Please Stay Indoors –...