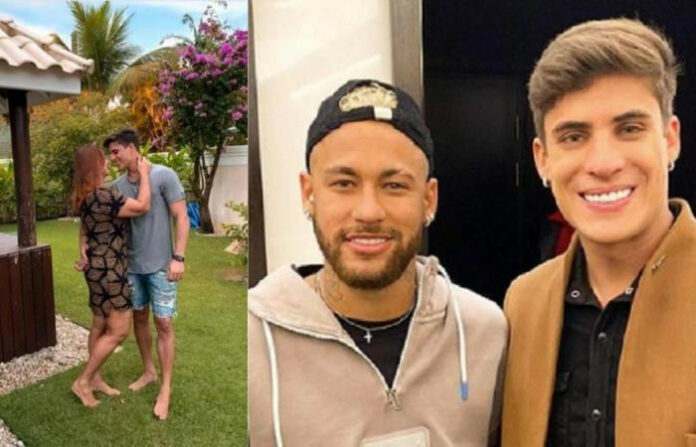 Nadine Goncalves, the mother of Paris Saint-Germain superstar Neymar, has run from her home after being attacked by her boyfriend Tiago Ramos.

The couple made headlines last year after going public with their relationship, as the 54-year-old announced that she was romantically involved with the 25-year-old former footballer.

That relationship has soured, however, as Ramos is alleged to have attacked Goncalves after she refused one of his more extravagant romantic suggestions. 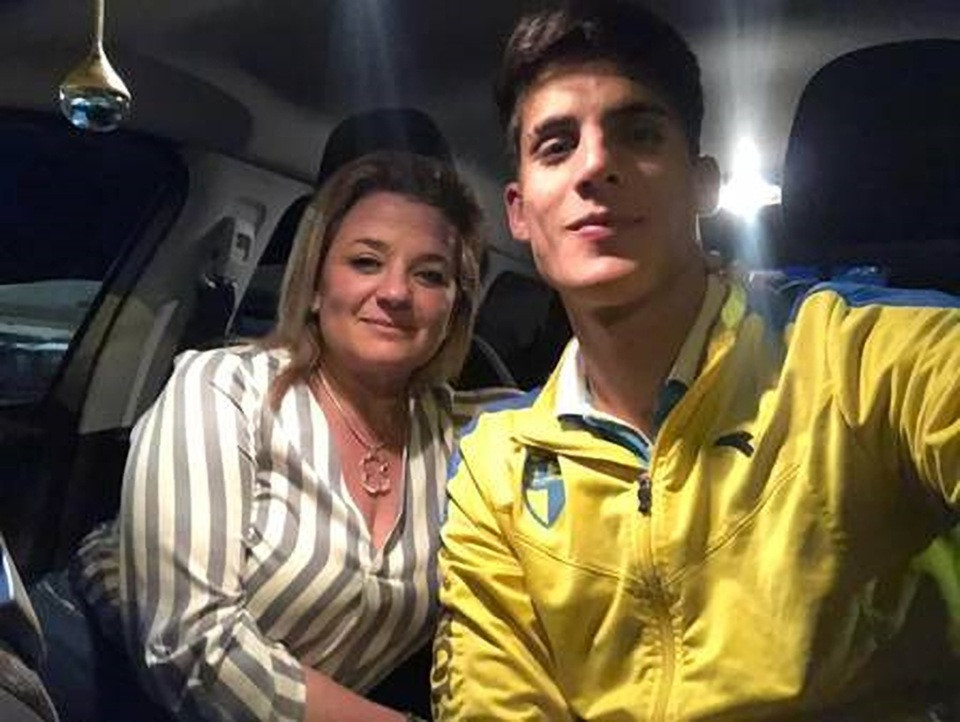 According to information from gente.ig, Ramos got worried after Goncalves did not comply with some of his more extravagant requests and completely lost control.

“The neighbours heard screams, cursing, the noise of bottles thrown on the ground, and the voice of a woman crying,” Gabriel Perline reported.

For safety reasons, Neymar’s mother left the apartment and asked the security guards not to allow him to enter the building.

Goncalves travelled to Santos and Ramos, who was not allowed to enter the apartment again, took refuge in the house of friends.