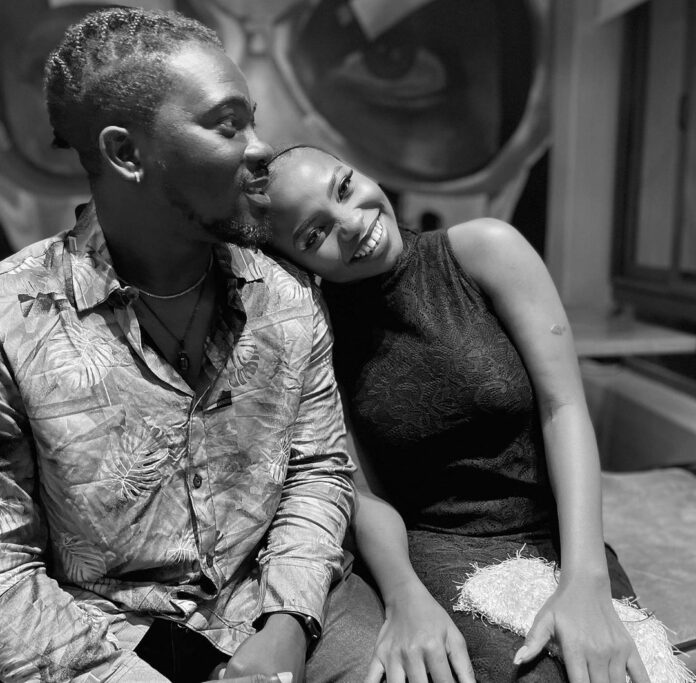 Taaooma had gotten engaged to Greene, who is better known as Abula, in October 2020 but not many of her fans seemed to be aware of the blossoming relationship.

A perusal of Taaooma’s page showed she had taken on the filmmaker’s last name, confirming their anniversary.

“One year down, forever to go mi amor. Happy wedding anniversary,” the skit maker wrote in the caption of some videos of her with Abula.

Abula also wrote on his Instagram page, “One year down, forever to go! Got u for life Mrs Greene.”