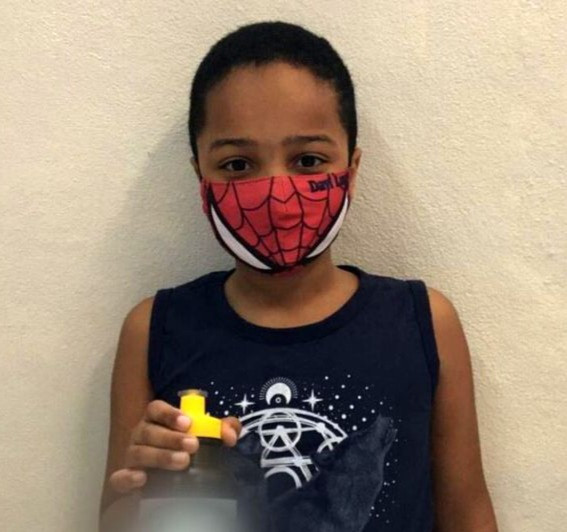 An 8-year-old boy has died after falling 45 feet from a dismantled waterslide.

Davi Lucas de Miranda got inside the slide at the diRoma Acqua Park in Goias, Brazil, on Sunday afternoon, Feb. 13, without realizing it was undergoing maintenance.

Insufficient signage and blockades meant the attraction which is made up of four waterslides that come out of the top of a replica of a volcano, appeared open to the public. 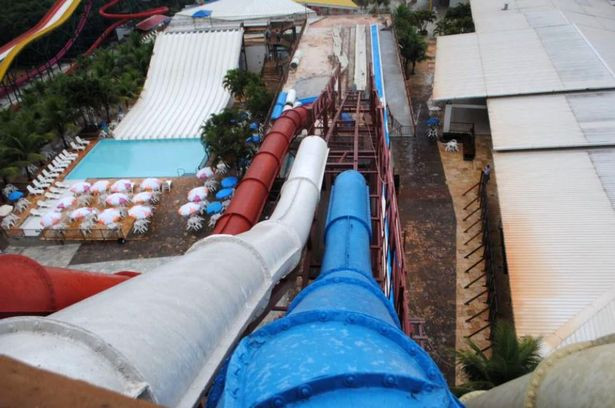 Three of the slides had reportedly been at least partially dismantled, meaning that sections of the long pipes had been removed, although this was not easily visible at the beginning of the ride, Daily Star reports.

The young boy reportedly climbed up to the beginning of the slides and entered one of them which has an immediate right angle that obstructs the view of the rest of the slide.

Only one of the four entrances to the slides was reportedly closed off, and Davi entered one of the slides that was missing parts of its tubes.

Davi reportedly fell from a height of 45 feet before hitting a wooden and metal structure that supports the ride. He then rolled into a pool that was 28 inches deep.

He was rescued alive but later died in hospital.

He reportedly knew the waterpark well, having already visited it several times. 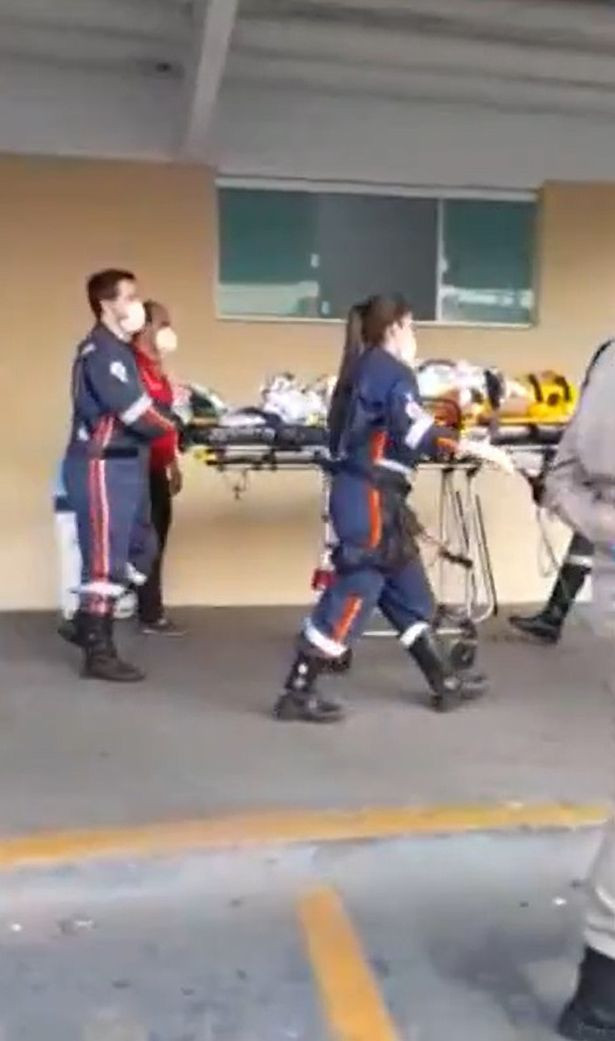 His distraught family members have claimed the park operator was negligent and they are calling for justice.

Ugandan Lady Strips Herself In Court After Judge Ordered Her To...