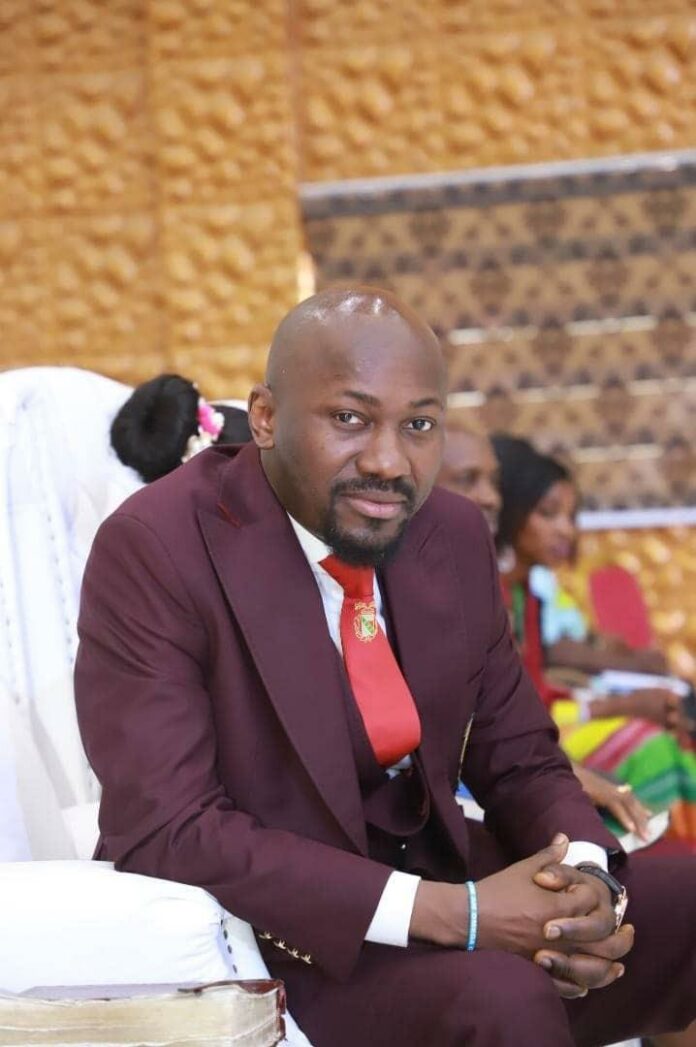 Apostle Suleman of the Omega Fire Ministries International has melted the hearts of several Nigerians after sharing a beautiful plan he’s been working on via social media.

The man of God is set to open a free restaurant in April to feed the poor as it is the right way to use money rather than throwing money around.

The pastor revealed to his members during preaching that it will be a 12-hour free restaurant and then from 12 hours, it will metamorphose to 24.

A restaurant to feed people free. He further shared that they will be Spending N6m weekly, 24 million monthly to be feeding at least a thousand people every week.

Apostle Suleman explained that Whether you are a Muslim or Christian, hunger has no religious inclination. Come, eat, and go.