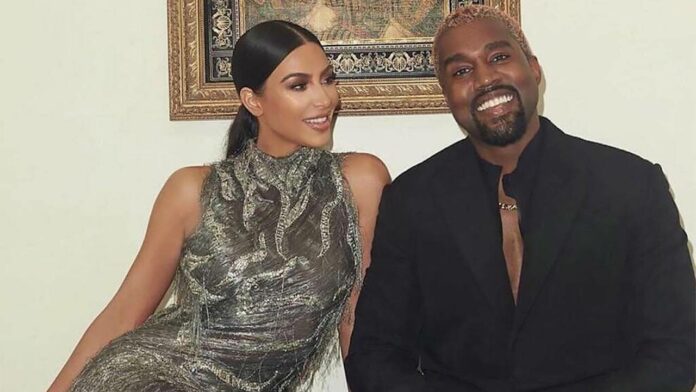 Kanye West has filed an opposition to Kim Kardashian’s request to be declared legally single.

The estranged partners, who have four kids together, have been in the process of setting the terms of the divorce.

Kim sent in a petition last December requesting to be declared legally single but Kanye has now filed an opposition.

The 44-year-old rapper filed a response in the superior court of California on Wednesday in Los Angeles county.

According to People, Kanye’s lawyers claim in the response that granting single status before issues like custody of their children and shared properties are settled in their divorce could result in “a risk of adverse consequences.”

The reply laid out conditions Kanye wants to be met.

This includes that Kim should forfeit her marital privilege with Kanye and her new spouse (if she remarries) until their custody dispute is resolved.

“If the status is terminated now without his condition, then a barrier to obtaining evidence regarding parenting and custody will arise if Kim remarries before the case is concluded,” the documents were further quoted as stating.

According to Kanye’s lawyers, Kim’s motion should be denied without prejudice.

This, they stated, is so that she can refile it with the mandatory corrections and requested conditions.