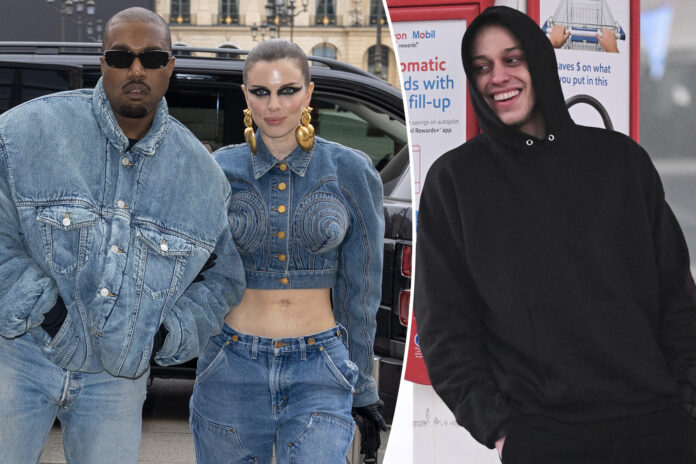 A TikTok video of the duo dinning with friends in New York was shared by American playwright and Kanye’s friend, Jeremy Harris.

Ye, who briefly flew in to New York had to return to LA immediately after the bash in order to finish recording his upcoming album, Donda 2, Page Six reported.

Viral videos also showed party guest who were all dressed in black, surrounding Julia as she blew the candles on her cake.

If I quit music and start working in my father’s company,...