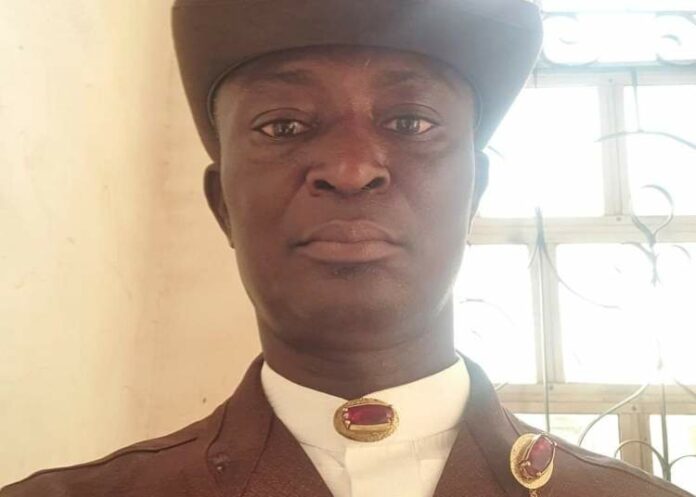 The kidnapped cousin of former President Goodluck Jonathan, Jephthah Robert, has been released by his captors after spending 14 days in their custody.

Jephthah was kidnapped on January 24 in front of his residence at Biogbolo-Epie suburb of Yenagoa, the state capital.

Austin Ekeinde, a media aide to the victim’s younger brother, Azibaola Robert, confirmed his release in a terse statement today.

He said, “We give all the thanks to God for the safe return of our brother Jephthah Robert Yekorogha, from the kidnappers’ den.”

Dangote emerges most valuable brand for 2020