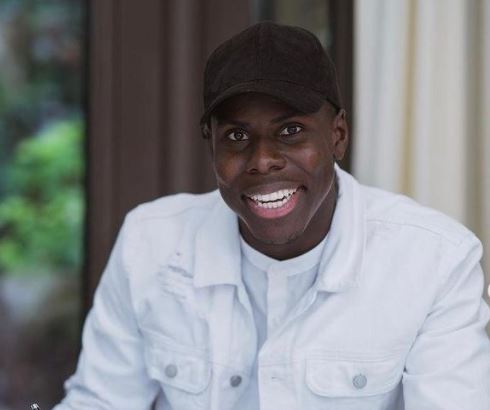 Kurt Happy Zouma  is a French professional footballer who plays as a centre-back for Premier League club West Ham United and the France national team.

Born in Lyon, Zouma began his career at age nine with Vaulx-en-Velin until he was 15. He played as a right winger and also as a striker before switching to his current position of a defender 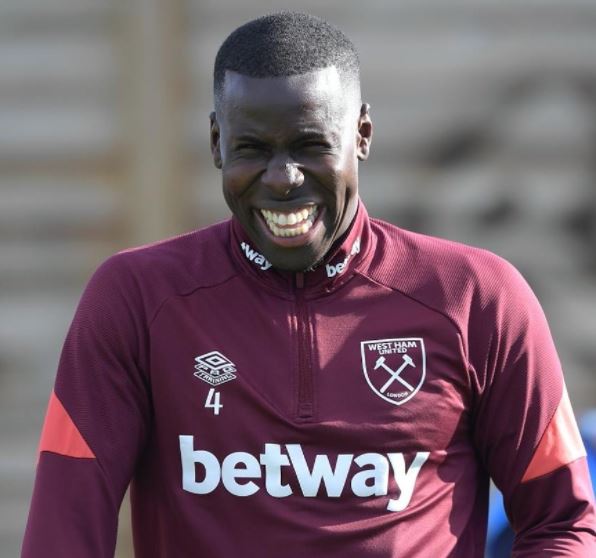 Zouma began his career at Saint-Étienne, making his professional debut aged 16, and going on to win the Coupe de la Ligue with the club in 2013. Zouma joined Chelsea for £12 million in January 2014, but was loaned back to the French club for the remainder of the season. In his first full campaign in England, Zouma helped Chelsea win the League Cup and the Premier League. In July 2017, Zouma joined Stoke City on loan for the 2017–18 season. This was followed by another loan move to Everton for the 2018–19 season.

Zouma represented France at several youth levels, up to under-21. He made his senior international debut against Denmark on 29 March 2015.

Zouma’s parents emigrated to France from the Central African Republic. His older brother Lionel plays in the same position, and his younger brother Yoan is also a defender. Zouma is named after Kurt Sloane, Jean-Claude Van Damme’s character in the 1989 film Kickboxer, while his middle name Happy reflects an African tradition of using positive words as middle names. Zouma is married to Sandra, with whom he has three children. Zouma is a Muslim and made a pilgrimage to Mecca in 2019

On 7 February 2022, footage emerged of Zouma kicking and punching his cat. He was condemned by both his club and the RSPCA. Zouma apologised saying that despite his actions, his two pet cats were “fine and healthy”. West Ham said that they would deal with the matter internally.

On 8 February, French animal welfare organisation, the Brigitte Bardot Foundation announced that they had filed a complaint against Zouma. On the same day, Essex Police said that they had launched an enquiry into the abuse in conjunction with the RSPCA. On 9 February, the RSPCA confirmed that his two cats were taken away from him and are in RSPCA care.  On the same day, one of West Ham’s sponsors, Vitality suspended their deal with the club. German sportswear firm Adidas ended its partnership with Zouma, stating, “We have concluded our investigation and can confirm Kurt Zouma is no longer an Adidas-contracted athlete.

He is reportedly worth  26.7 Million Euro