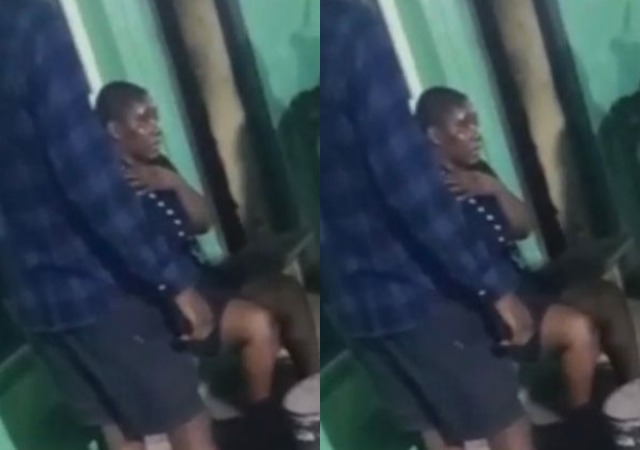 A lady was left devastated after she fell victim to an unfortunate encounter on her way to work this morning in Lagos.

According to the report, the robbery incident took place in Ikotun axis of the state as some hoodlums snatched her bag with contained a laptop and some valuable items.

The lady in the video could be seen fidgeting due to the shock while some people tried to calm her nerves.

A voice in the background could be heard lamenting over the incident while stating that moving out by 6am was so early; this could be due to the notorious activities that usually occur in the area.

Rescue Ships Returning Stranded Migrants Back To Libya After Lying Of...