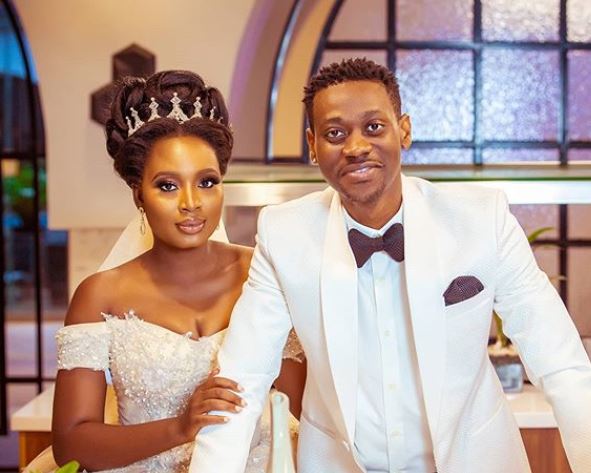 Adebimpe Adedimeji, commonly known as Mo Bimpe, a Nollywood actress, has dragged her husband Lateef Adedimeji over his behavior.

Remember that the couple married in December of 2021, after various rumors about their romantic relationship circulated.

Mo Bimpe, however, is seen criticizing her husband over his irresponsible farting just two months after their wedding.

He farts now and then, she claims, without apologizing or showing decency.

She was also overheard telling him that he should start paying her because of his frequent farts, which irritate her.

The Yoruba actress went on to explain that she does not fart indiscriminately like her husband. If Your Boyfriend Did This, What Would You Do?