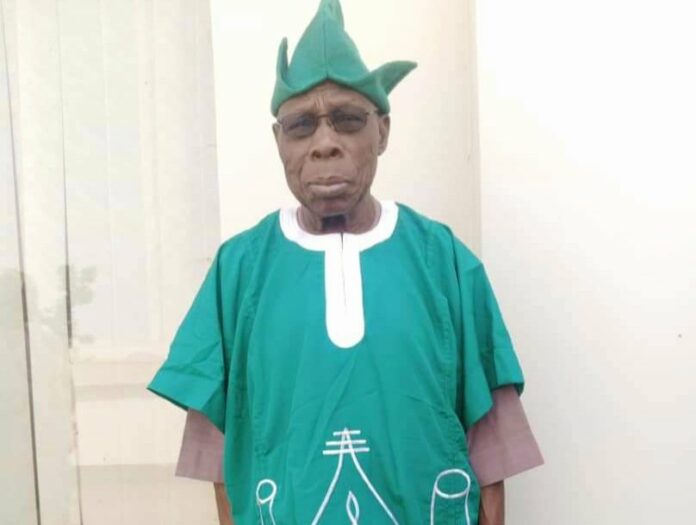 The Kegites club was established in 1962 at the then University of Ife, now Obafemi Awolowo University, Ile-Ife.

The club is one of the popular socio-cultural groups in Nigerian tertiary institutions.

On Wednesday, the gyration committee of the group paid a courtesy visit to Obasanjo at his Abeokuta residence.

During the meeting, the group sympathised with the former president over the fire incident that razed his farm located in Benue state.

According to a statement released on the group’s Facebook page, the former president accepted the position of the eternal grand patron of Kegites bestowed on him.

Ahead of his 85th birthday celebration next month, the group said Obasanjo also approved the invitation of Adeyeye Ogunwusi, Ooni of Ife, for a gyration event to celebrate him.