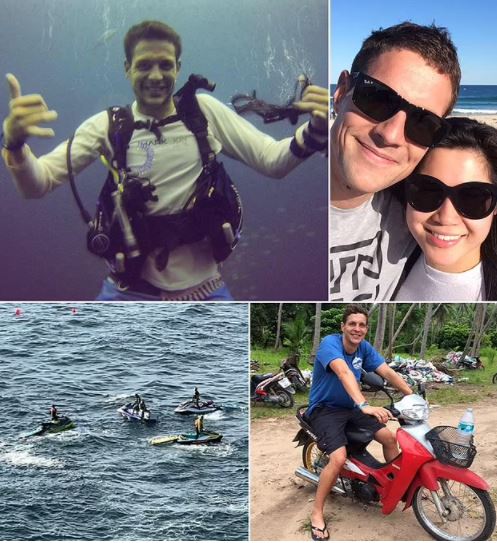 A swimmer killed in what is believed to have been the first fatal shark attack off Sydney, Australia, in almost 60 years has been named locally as a British man.

Friends said Simon Nellist, 35, who was engaged to be married, “loved the water” and was an experienced diving instructor. The British expatriate, who it is understood was living in the Wolli Creek area of Sydney, was reportedly training for a charity swim.

New South Wales police said the search for his remains would continue at sunrise on Friday. It is believed to be the first fatal shark attack in Sydney since 1963.

Della Ross, a friend of the victim, told the broadcaster 7News: “Everything that is connected to Simon, to me is connected to the ocean. The news hit us like a truck, because he really is one of the people that makes this Earth better.”

Witnesses said Nellist was attacked from below at Little Bay. Emergency services were called at about 4.35pm local time on Wednesday. 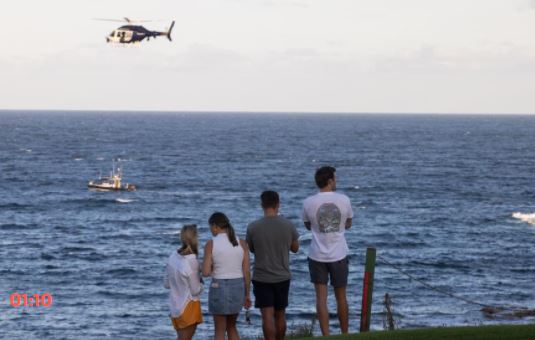 He is understood to have been training for the Malabar Magic Ocean Swim, due to take place on Sunday, which has now been cancelled “out of respect for the swimmer and his family”.

One witness, Kris Linto, said the swimmer was in the water when the shark “came and attacked him vertically”. He told Nine News TV: “We heard a yell and then turned around. It looked like a car just landed in the water. Big splash.”

The attack happened about 150 metres from the beach, which has now been sealed off. The local council shut a number of other beaches including Little Bay, Malabar, Maroubra, Coogee, Clovelly and La Perouse for 24 hours. 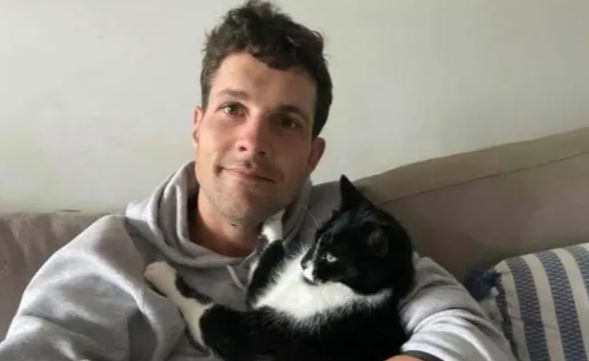 “Our entire community is thinking of the family and friends of the victim today,” said the Randwick mayor, Dylan Parker. “This is a shocking tragedy that our area will feel for a long time.”

“I Spent What I Got On Prostitutes” – Pickpocket