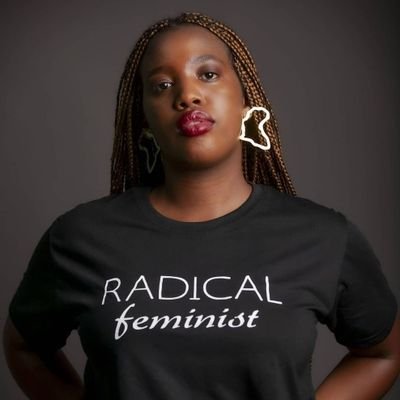 A Burundian publisher and feminist, Judicaelle Irakoze, has been called out by social media users accusing her of hypocrisy and allegedly misleading young girls.

Judicaelle has been at the forefront of demands for marriage to be abolished, but what she is receiving flack for, is the idea that she doesn’t want other women to get married, while she has a husband.

She had unknowingly brought heat upon herself when she posted a short video of herself and her husband on Twitter, only to advocate for abolishment of marriage few days later on the same platform.

”Finally y’all can meet my husband,” she tweeted on Feb 10. 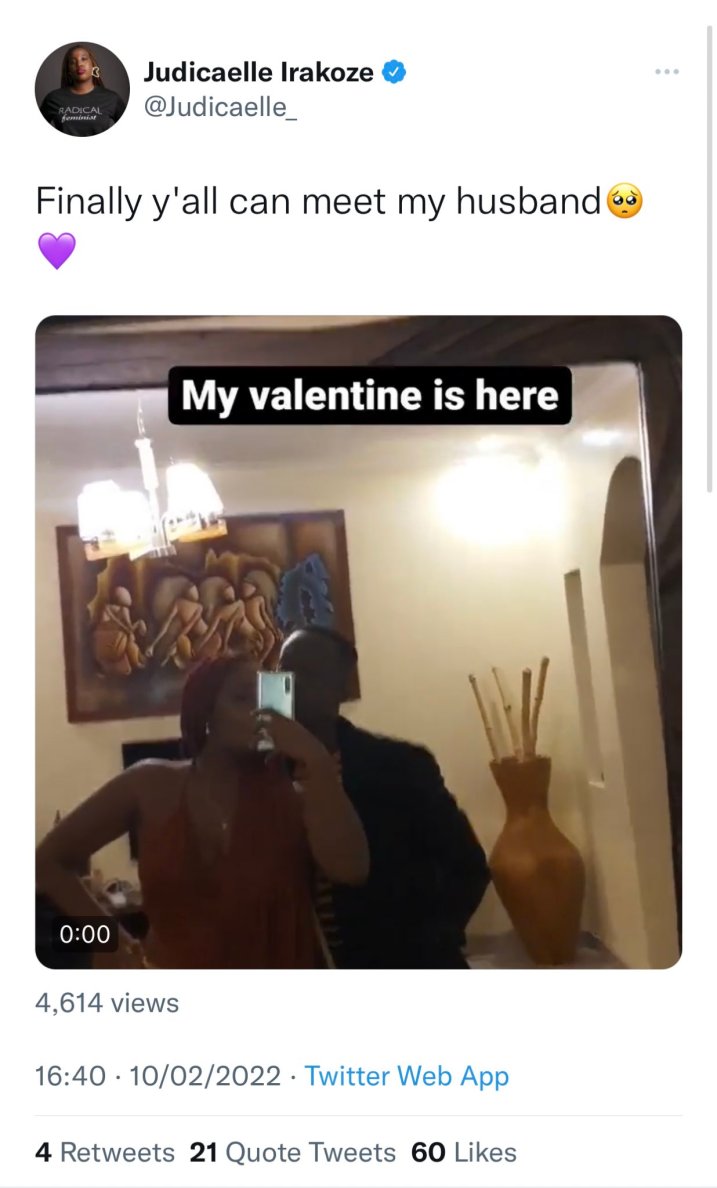 On Feb 17, the radical feminist tweeted; 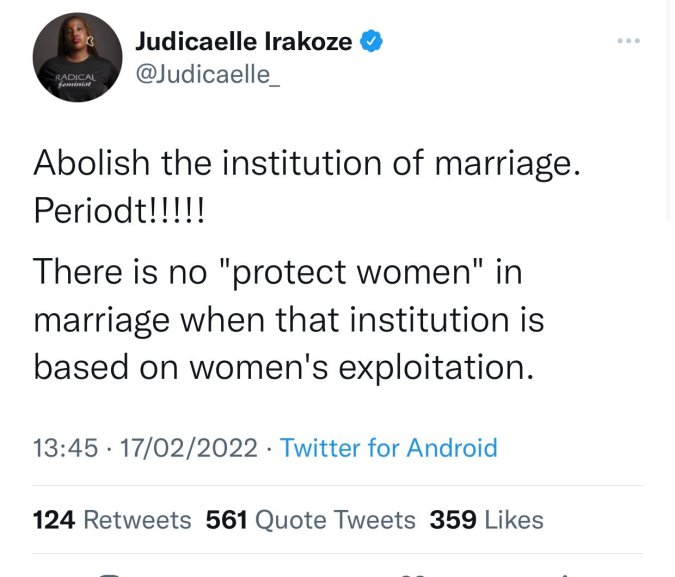 Investigative Twitter users dug through her page and discovered that the same women who opposes marriage, is herself married, and for this, they dragged her and as well as the concept of feminism heavily. 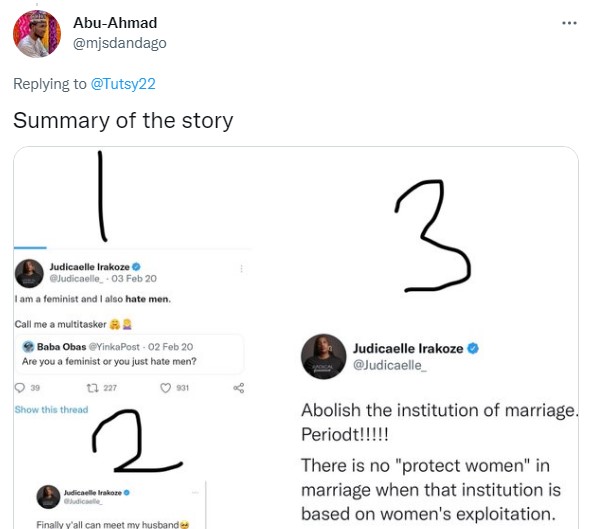 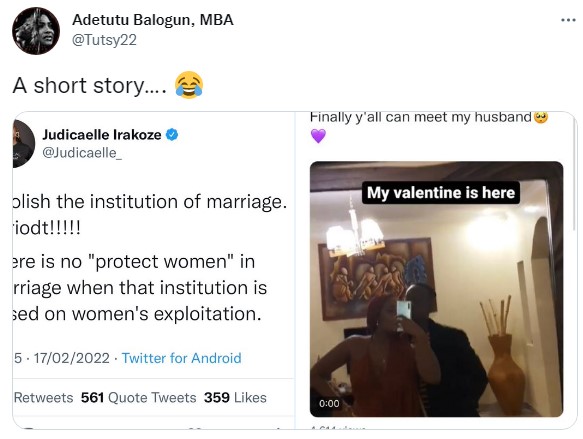 @ngam_marco; Don’t be fooled. This place is for cruise and nothing more.

@projects2023; Feministic women are controlled by demonic spirits! Feminism is Satanism! May God heal them one by one! Abolish marriage! How did you get here? Defiled aid deformed women!

How to Talk to Your Partner About Getting Tested for STDs