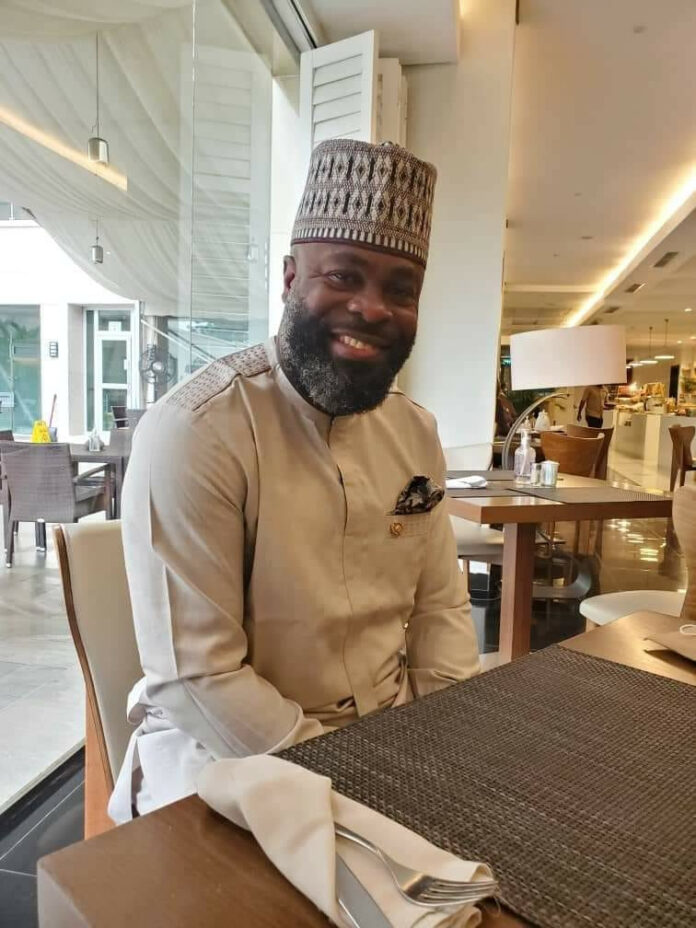 A Nigerian man identified as Steady Onome Idisi has been declared missing in Asaba, Delta State.

Mr Idisi, who is the President of Steady Run Club, reportedly went missing after attending a Rotaract function in Asaba.

According to a statement issued by the club on Thursday, February 24, his phone was traced to Aguata in Anambra State.

“We regretfully announce to you that our President, Rtn Steady Onome Idisi has been declared missing,” the statement reads.

We therefore, solicit to you and the general public for useful information that will help in finding him soon. 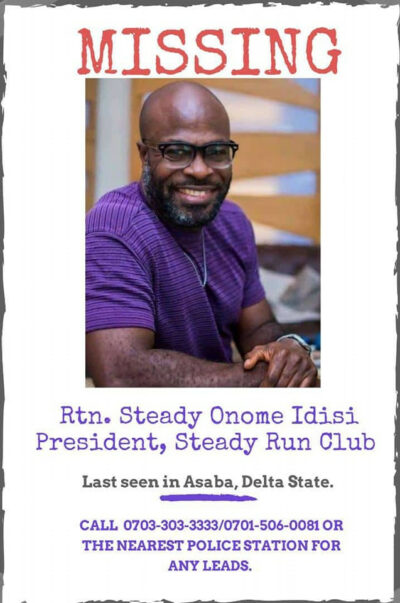