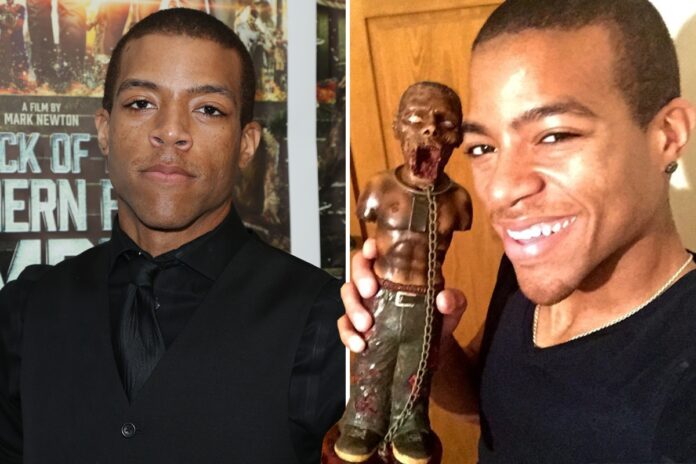 Moses Moseley has died aged 31. The late actor – best known for his role as zombie Mike in ‘The Walking Dead’ – was found dead on Wednesday (01.26.22) in the Hudson Bridge area of Stockbridge, Georgia.

In a statement on Monday (01.31.22), his manager told PEOPLE magazine: “He was loved by everyone who met him. Such a bright light in everyone’s eyes.

“Moses was an amazing person and if you had the opportunity to meet him he would have made your day amazing.

“He was very talented, he was a great friend, the kind you could call for anything. He was always excited about life and working in the entertainment business.” 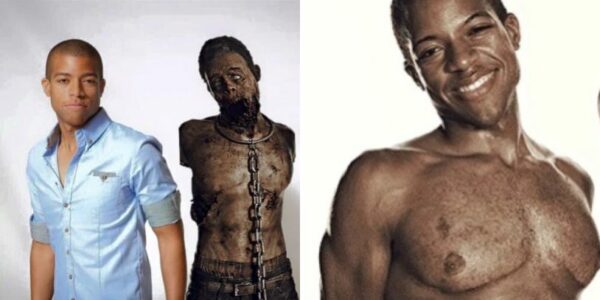 As reported by TMZ, the manner of his death is currently being investigation by police.

TV network AMC has paid tribute to the late actor in a statement on social media.

They said: “Our thoughts and prayers are with our #TWDFamily member Moses J. Moseley.”

He also appeared in 2017 film ‘Attack of the Southern Fried Zombies’, as well as having credits in the likes of ‘Joyful Noise’, ‘The Internship’, ‘Queen of the South’, ‘Watchmen’ and ‘Blood Scroll: Horror Stories’.

Tributes have poured in for Moseley, with fans praising him as a “really nice guy”.

Another added: “That’s so sad. My condolences to his family, and to our #TWDFamily . He was such a sweet guy.”

And a different fan said: “Such sad news has hit twd family… saddened to hear about the passing of Moses J. Moseley much love to his family and loved ones #TWDFamily (sic)”

This Italian Town Will Pay You Over N3 Million If You...