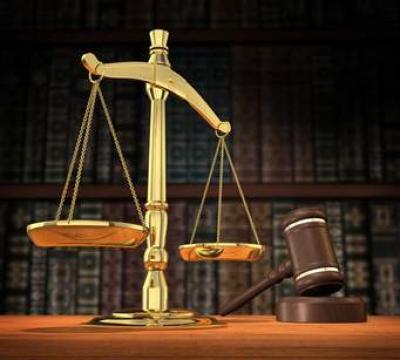 Chinaza, 21, and Ahukanna, 28, were found guilty of conspiring to sell the former’s two-year-old son, Daniel, for the sum of N400,000 to a woman identified as Precious from Anambra State.

The Chief Magistrate, Felicitas Amanze, in her judgement, said the two accused persons committed a heinous crime against an innocent child whose whereabouts was still unknown.

She said the second defendant (Ahukanna), who introduced the first defendant (Chinaza) to the child trafficking business lied to the court that she did not convince her to sell her son in order to raise money to travel to Dubai, United Arab Emirates, where she could earn N400,000 monthly.

Speaking to newsmen outside the courtroom, a legal officer with the International Federation of Women Lawyers (FIDA), Mrs Esther Acho-Korienta, hailed the judgement and expressed the hope that it would serve as a deterrent to other child traffickers.

She said, “The two young ladies conspired to sell the child of the first defendant in the name of travelling to Dubai for business.

“The second defendant approached the first defendant that she earned N400,000 monthly in Dubai, that why would she continue suffering under her boyfriend instead of going to Dubai to do the kind of business she was doing.

“They sold the two-year-old child to a woman at Ihiala, Anambra State, and till date, the child has not been found.

“The second defendant also sold one of her own children in order to also travel to Dubai.”