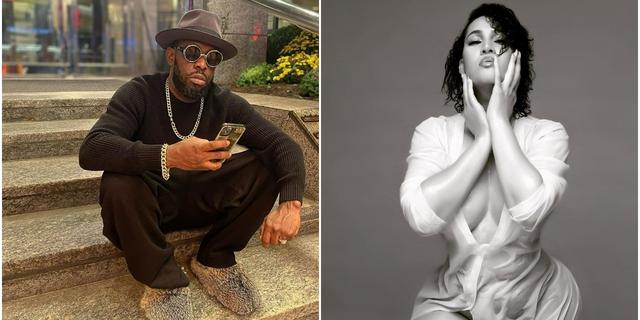 Nollywood actress, Caroline Danjuma has addressed rumors of being in a romantic relationship with singer Timaya. 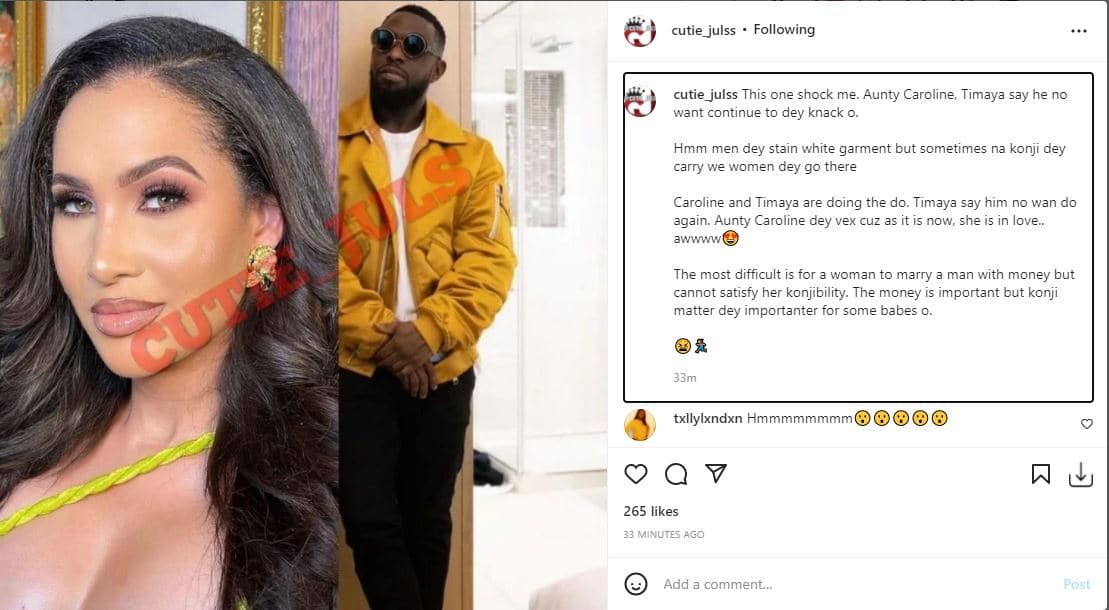 Clearing the air on her relationship with the singer, the 41-year-old actress said she’s just friends with Timaya and nothing more.

She wrote: “Since you put up my picture, I needed to come down to your level to address you. Timaya is my friend. You can drink poison respectfully if it hurts.”

She warned bloggers to stop spreading rumors about her just to chase clout.

“When bloggers decide to type rubbish without confirmation that is something I will NOT TOLERATE THIS YEAR. Same rubbish has been written about me concerning a footballer when I was in a serious relationship two years ago and it was false.

“Like two opposite sex adults can’t be ORDINARY friends again? Something must happen? Enough of this silly mentality. I’m ashamed of whom I have been with or who I will be with.

“Don’t cook up stories for clout. If you have nothing better to do with your blog, find out solutions to make Africa’s economy better,” her post read. 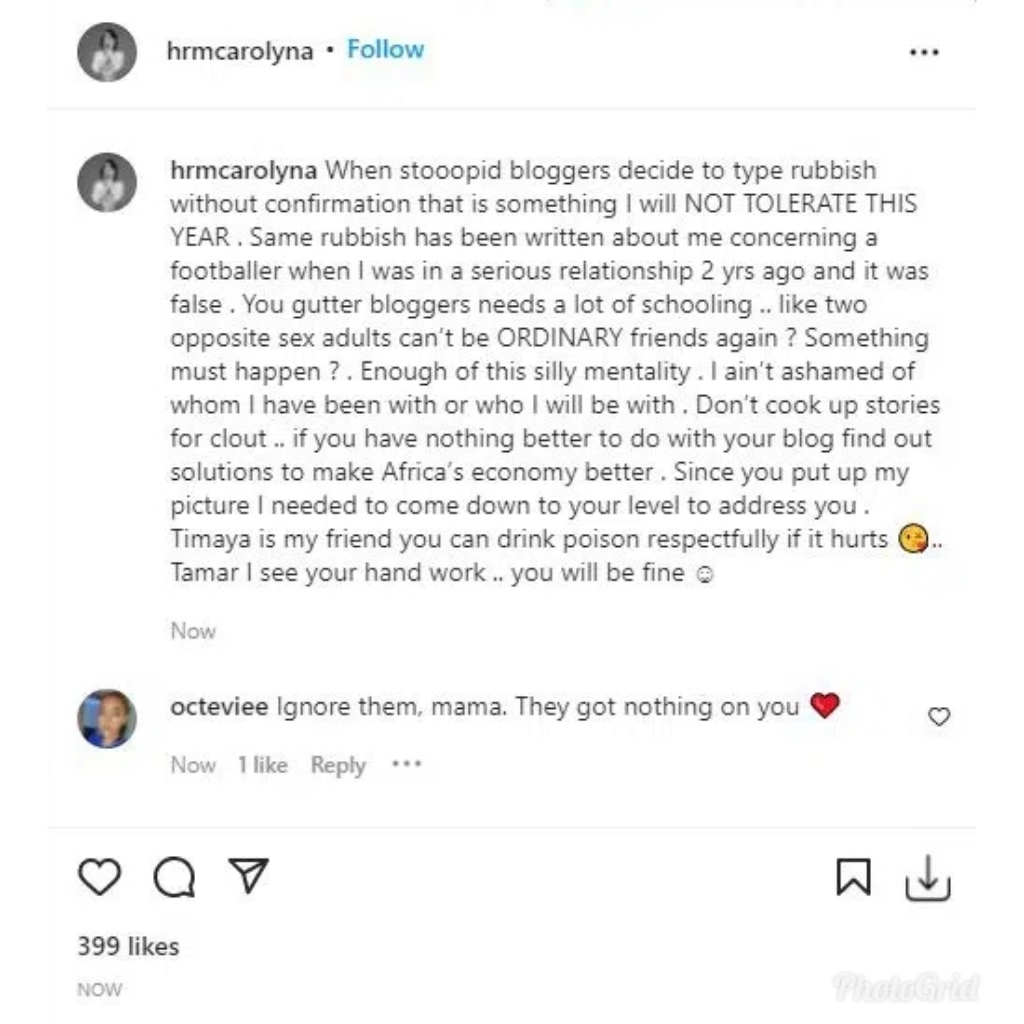 The mother of three was married to the younger brother of Nigeria’s former Defence Minister, Gen. TY Danjuma, but the union crashed in 2016 over allegations bordering on infidelity, after 10 years.