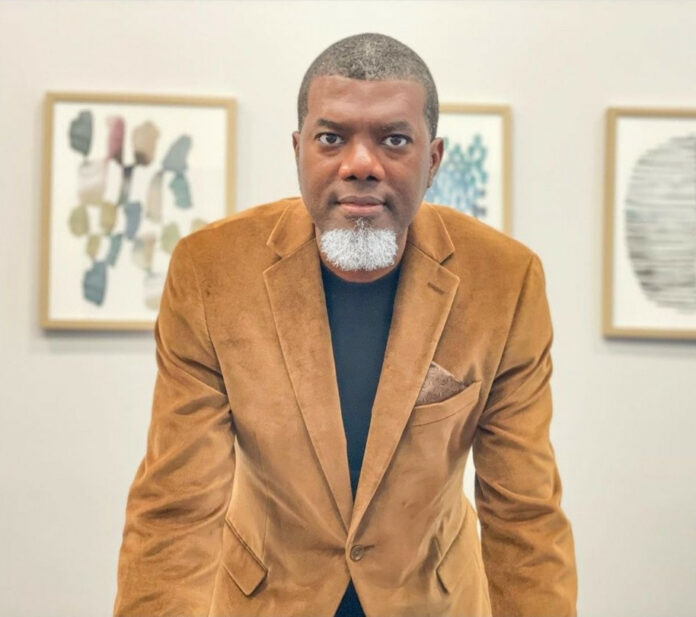 2023: Osinbajo, Amaechi, Fayemi, others will withdraw in tears – Reno Omokri

Former presidential media aide, Reno Omokri, has claimed that some presidential aspirants under the All Progressives Congress, APC, will withdraw in tears during the primaries.

Omokri stated this on his Twitter page on Thursday.

According to him, Vice President Yemi Osinbajo, Rotimi Amaechi, Chris Ngige and Governor Yahaya Bello will be among the aspirants who will withdraw on the day of the APC presidential primary.

Omokri said Governor of Ekiti State, Kayode Fayemi, former Governor of Ogun State, Ibikunle Amosun, the Governor of Ebonyi State, David Umahi and some others would also withdraw from the race.

His tweet read, “Remember how one APC youth leader cried as he ‘voluntarily’ withdrew from the race during the last APC convention?

“That is how Osinbajo, Amaechi, Fayemi, Amosun, Nwajiuba, Ngige, Umahi, Bello and co will weepingly withdraw on the day of the APC presidential primaries.”

Meanwhile, APC is set to hold its Special Convention for Presidential Primaries from the 30th of May to 1st June, 2020.

Man arrested for shooting his co-tenant in Ogun (photo)