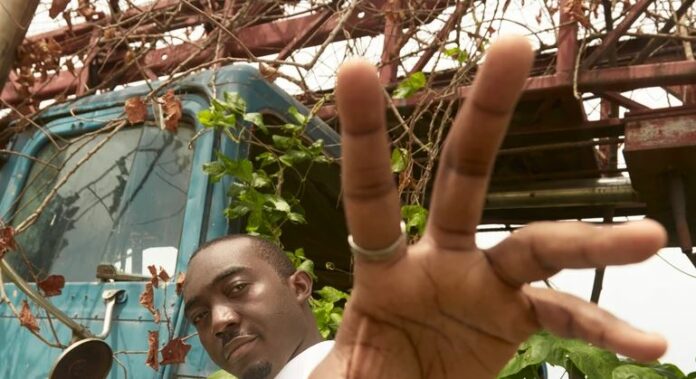 Come Saturday, May 14, Cameroonian born filmmaker, Edgard Leroy will, for the first time in his filmmaking career, join the nominees of the Africa Magic Viewers’ Choice Award (AMVCA) for his directorial debut feature ‘Alaise’.

Nominated in the awards Best Indigenous film (Yoruba) category, ‘Alaise’, according to Leroy, tested his belief in himself especially as a first-time feature length film director.

In this exclusive interview, Leroy opens up on challenging the odds in Nollywood and making a film in a language he does not understand.

Can you tell us about yourself?

I am the first child of six children in a small family based off the coastlines of southwest region in Cameroon. As a child, I have always been passionate about anything within the media space. This passion soon blossomed into me starting off my journalism career on radio at age 11, with the support of my parents. A couple of years down the line I discovered the underground fire that had been burning as curiosity and the desire to tell stories through motion pictures. This passion forced me to drop out of university, then pick up my pieces in film school and it later catapulted me who and where I am today.

What inspired you to join the world of film?

The consciousness of how deeply rooted Africa is and how underexploited our diverse cultures, history and heritage isas a people; is my major inspiration to diving deep into the world of film. Some of us where privileged to have been told some of these stories by the fire during cold nights but my son is not as privileged as I was and will probably grow up not knowing how diverse and interesting the African cultures and stories are. I therefore took it upon myself to scout stories from across Africa and tell them in the most authentic and most unapologetic way possibly.

How has the filmmaking journey been so far?

My journey so far has been a roller coaster ride full of high and low moments. I have been opportune to work with a number of prominent media outfits and also been part a few major film, documentary and commercial projects and after a number of years, I was prompted to go the entrepreneurial route and started my own media outfit; Dynamic Empire Media. Today I am celebrating my very first AMVCA nomination with my directorial debut feature.

Have you got a preferred film genre?

I gravitate toward drama because it is a reflection of life itself. I believe that all sorts of stories can be told in this genre and in the most natural way possible.

Let’s talk about your process as an editor, cinematographer and director

My blessing and curse is the constant hunger for perfection. This makes my workflow very detailed as an editor, Cinematographer and director. Also, my approach to storytelling to is heavily influenced by music. Usually, I would start by finding the right music which will create the right energy and usher my mind to spin at a geometricprogression hence creating a beautiful piece no matter the capacity I occupy.

I agree. Editors are the icing on the cake, they are the finishing and furnishing of building after construction. A film could have topnotch actors and be beautifully shotwith the best cameras out there but if it is poorly edited, then the entire purpose of telling that story is defeated in the first place. Though nowadays filmmakers are beginning to understand the vital role editors play in the pipeline of storytelling. 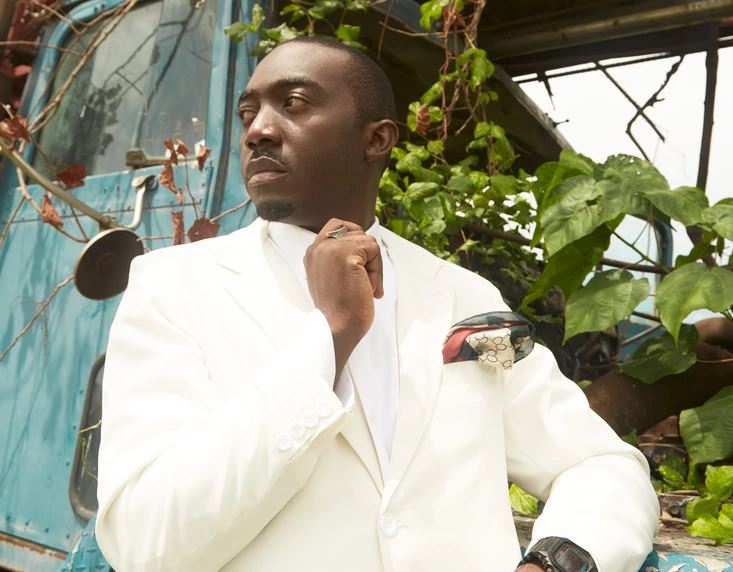 How do you feel about your debut AMVCA nomination

Once we wraped post production, we did a little premiere in Ilorin to test the waters and we recorded between 500 – 600 people in attendance. The reaction of the audience was so heart warming and reassuring that we had a good product in our hands. So we engaged a few major distributors here in Lagos and all of them turned us down since our film wasn’t star studded and far from the typical cinema film produced by leading production companies. At some point we were very discouraged and almost gave up on the project; Then boom! An AMVCA nomination. We were so happy because it reassured us once more that, we had done a good job and we were encouraged anew to keep up with the struggle.

What was the toughest part of making your AMVCA nominated film

I think the toughest part of making this film come in twophases; firstly, I was directing a feature film for my very first time and as tasking as that may be, it got a notch more difficult because the film was entirely in a language, I do not understand at all. Secondly, I am used to working with comfortable budgets and sometime too big budgets, but that was not the case with Alaise.

For this film, I had collaborated with some colleagues of mine and put together some very little money and had decided to make this film happen no matter what. So I found myself Directing and operating two camera and flying drones and simultaneously coordinating every other department on set. In a nutshell, Alaise was an exciting piece to make because we made something out of nothing literally speaking.