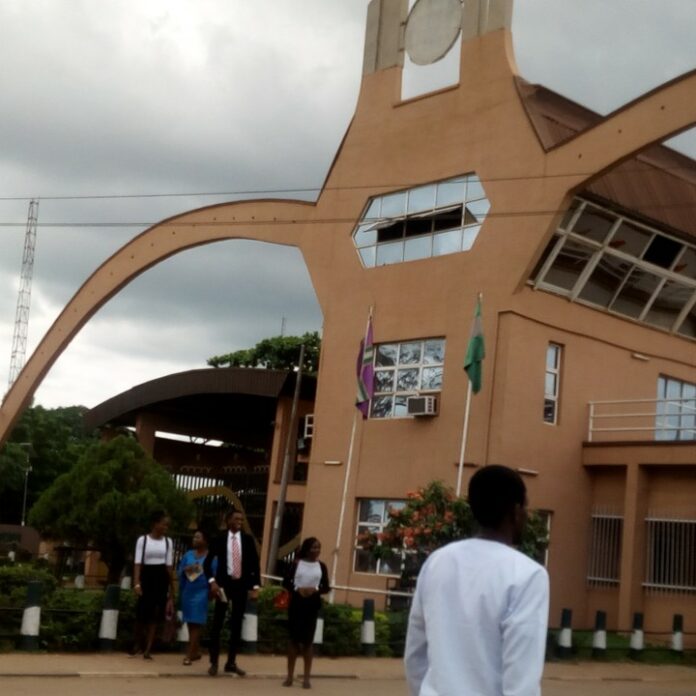 The former Vice-Chancellor of the University of Benin, Emeritus Professor Osayuki Godwin Oshodin, has died at the age 71 years.

A brief statement signed by his brother, Mr. Christopher Oshodin, on behalf of his family, said he died in the early hours of Sunday May 29, 2022 in Benin City, Edo State after a brief illness, at the age of 71.

“It is a time of grief for us children, and family as we mourn his sudden death”, the statement said.

“The family shall in no distant time release details of his burial arrangement just as we pray to God to comfort those he left behind in this period of our mourning”, the statement added.

The erudite scholar and Emeritus professor was until his demise a professor of Health Education.

Burial Of 23-Year-Old South African Student Who Committed Suicide After She...