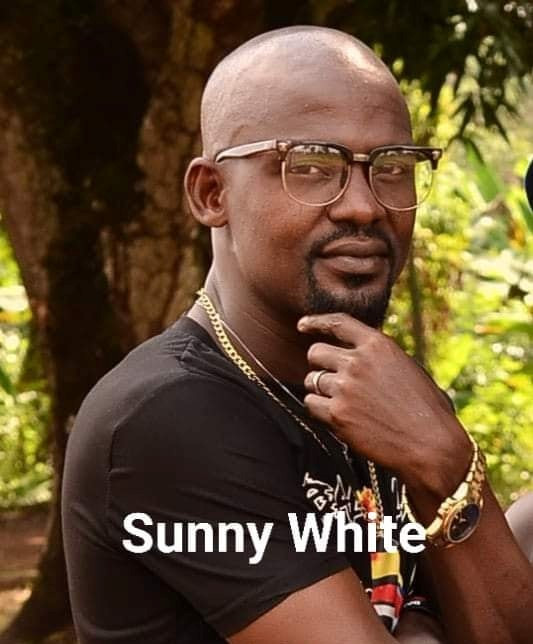 Gunmen have killed a popular photographer identified as Sunny White, in Sapele area of Delta State.

It was gathered that the photographer was shot dead in front of his wife and and kids on Friday, May 6.

According to an eyewitness, the killers came in a numberless ash colour Toyota Corolla car and shot him while he was relaxing with his kids at his wife’s store on Otomewo Road by Oboscah Lane.

“He was relaxing at the shop with kids while his wife was attending to customers. White is a very respectable young man and he did not deserve to die this way,” the witness told Punch.

“With this act, it is obvious that security operatives need to step up their game in the area to stop the continuous assassination of young men,” he added.

The reason for White’s killing has not been ascertained.

Spokesperson of the police in the state, DSP Bright Edafe, stated that the killing was not reported to the command.

“The matter was not reported to the command, though there was a cult clash in the community.” he said.