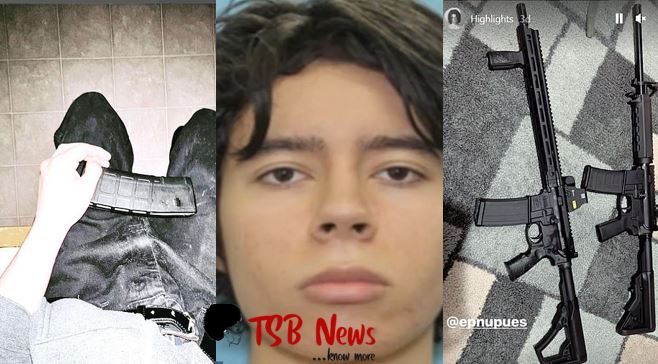 ‘I got a lil secret I wanna tell u.’ – Chilling message Texas elementary school shooter Salvador Ramos sent to LA girl on Instagram just hours before he shot dead 19 children

Ramos had bought the guns he used in the massacre legally on the day of his 18th birthday, state senator Roland Gutierrez said

The 18-year-old who shot dead 19 young children and two of their teachers on Tuesday messaged an acquaintance on Instagram hours before the massacre and said: ‘I’m about to’.

Salvador Ramos was shot and killed by law enforcement at Robb Elementary School in Uvalde, Texas, after he had murdered 21 people.

Ramos on May 12 messaged a Los Angeles-based woman he knew on Instagram, tagging her in a photo of the guns.

‘You gonna repost my gun pics,’ @sal8dor_ direct messaged her.

‘what your guns gotta do with me,’ she replied on Friday.

‘Just wanted to tag you,’ he said back.

The girl asked ‘about to what’ to which he answered: ‘I’ll tell you before 11.’

He said he’d text her in an hour and urged her to respond.

‘I got a lil secret I wanna tell u,’ he messaged with a smiley face emoji covering its mouth.

‘Be grateful I tagged you,’ he wrote.

She replied: ‘No it’s just scary,’ adding: ‘I barely know you and you tag me in a picture with some guns?’

The shooting started around 11:32am.

The woman reacted with horror when she learnt what he had done.

‘He’s a stranger I know nothing about him he decided to tag me in his gun post,’ she wrote.

‘I’m so sorry for the victims and their families I really don’t know what to say.’

She then added: ‘The only reason I responded to him was because I was afraid of him I wish I stayed awake to at least try to convince him to not commit his crime. I didn’t know.’

When an Instagram user asked if she was his girlfriend, she replied: ‘I don’t know him and I don’t even live in Texas.’ 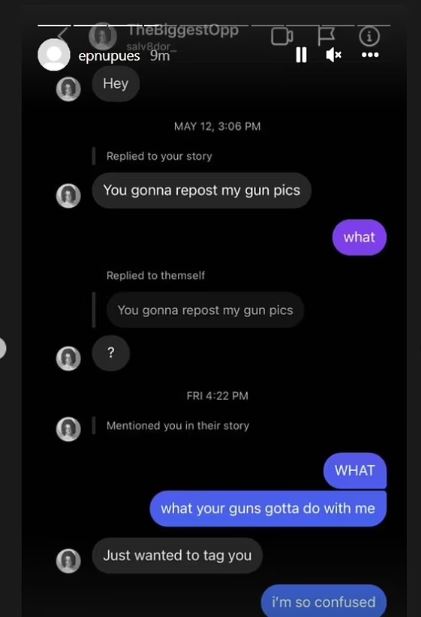 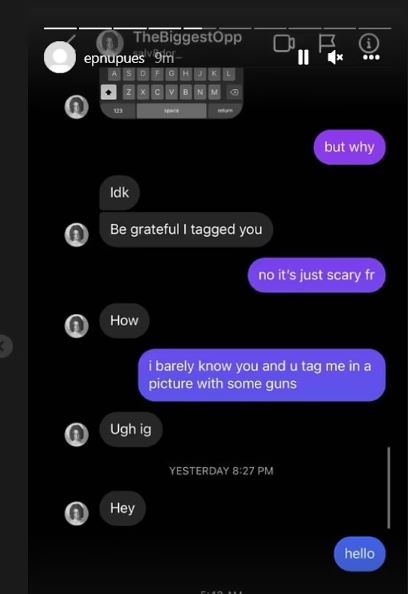 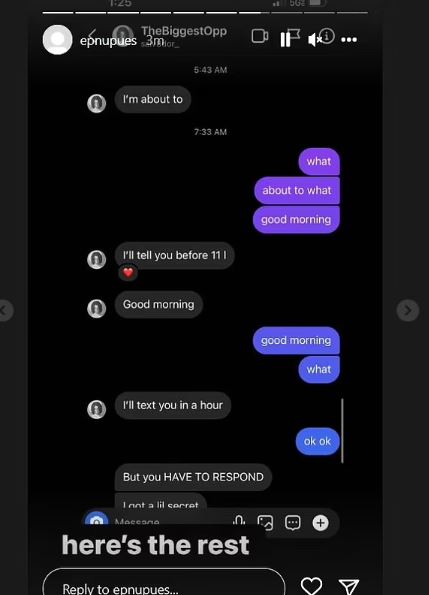 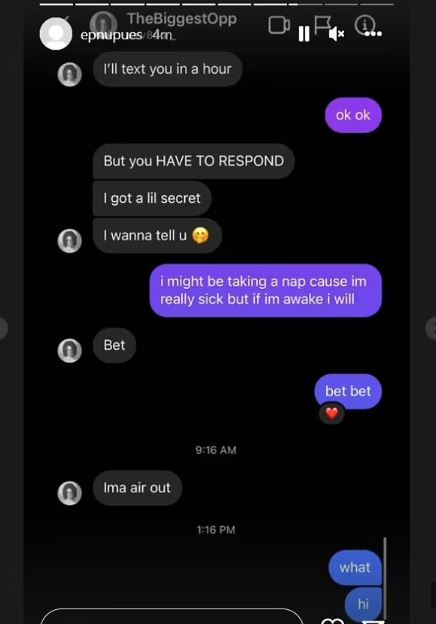 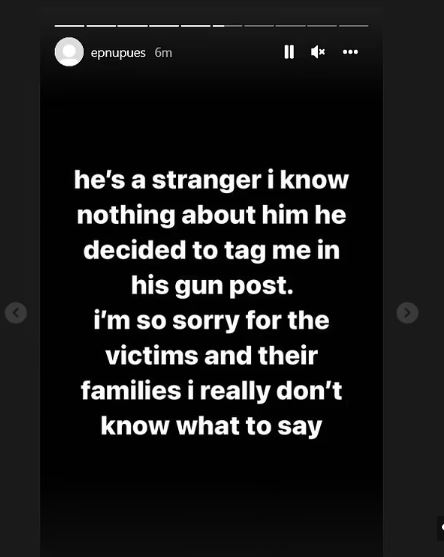 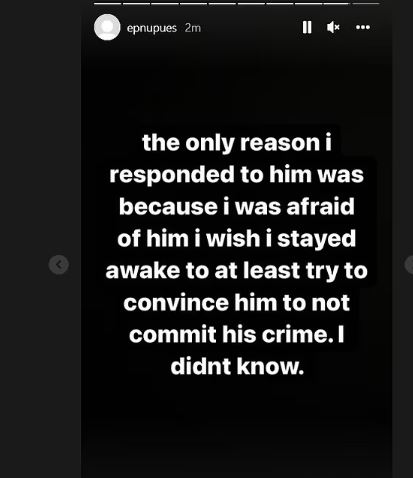 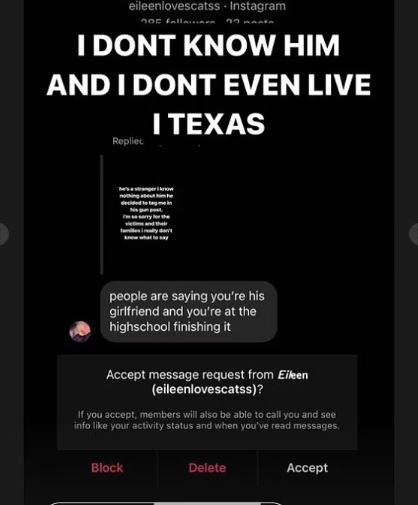