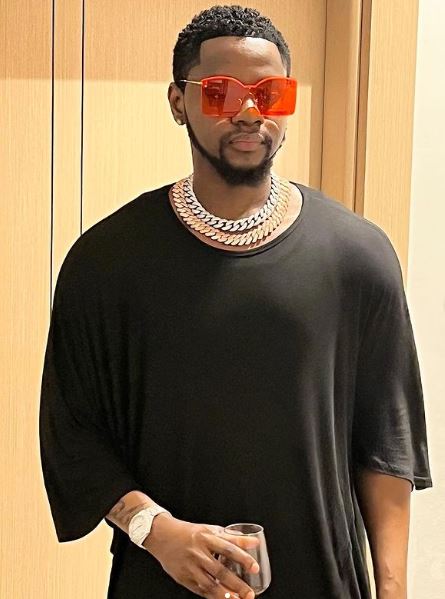 The song’s popularity invariably led to a social media challenge that had people dancing to the song.

In a rather interesting turn of events, Kizz Daniel took his Instagram page on Thursday 26th, May 2022 to declare a toddler whose entry for the challenge went viral. 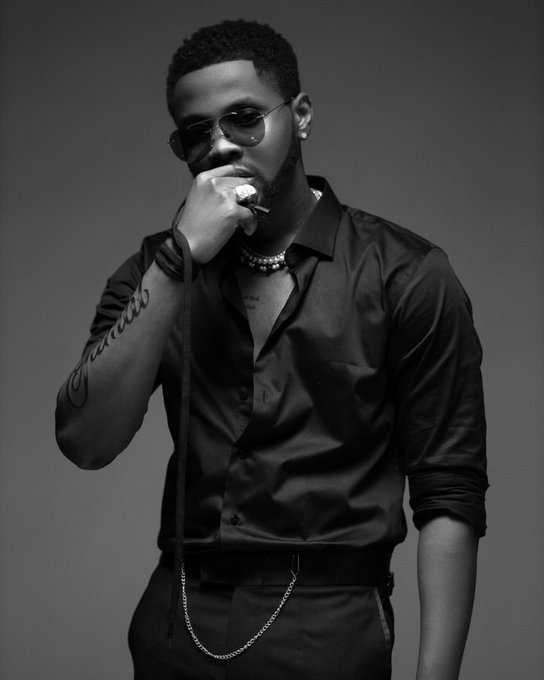 The reposted video was captioned “Based off on Engagement, here is the winner of our 1 million naira #bugachallenge for this round‼️ She is so adorable I want to steal her.”

The declaration attracted cheers from fans and those who followed the award as they found the gesture to be nice and different from usual outcomes.

Barely two weeks after its release, ‘Buga’ was announced as the most Shazamed song in the world on Thursday 19th, May 2022 via Shazam’s official Twitter handle.

Big congrats to @KizzDaniel!!#Buga is the most Shazamed song in the world: https://t.co/4JzkWXj3D0 🗺️ pic.twitter.com/9QpzOCGGoN

I shared the post on my timeline to send a message...