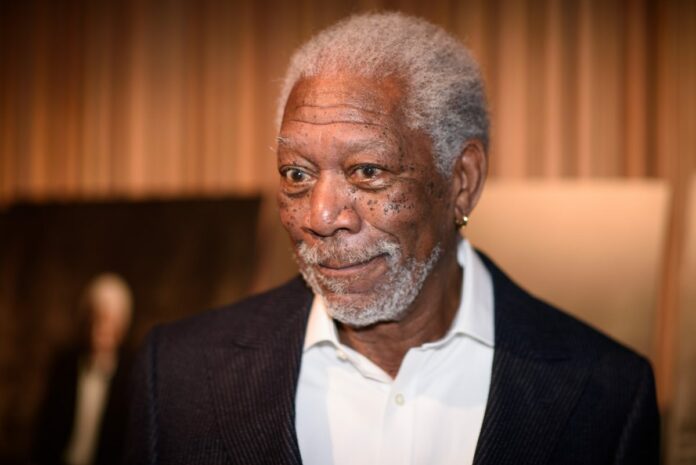 Morgan Freeman Has Been Banned From Entering Russia

TSB NEWS reports that Actor Morgan Freeman has been named in a list released by the Russian government of more than 900 Americans who have been banned from entering the country amid accusations of being “anti-Russian.”

Freeman’s name is believed to be included on the list due to his role in the creation of a video concerning the Russian government’s involvement in the United States’ 2016 presidential election.

Freeman directed and narrated the clip, which was released in 2017 and also featured fellow actor Rob Reiner, who was also included on the ban list.

“In the context of responding to the constantly imposed anti-Russian sanctions by the United States and in connection with incoming requests about the personal composition of our national ‘stop list,’ the Russian Foreign Ministry publishes a list of American citizens who are permanently banned from entering the Russian Federation,” the list reads.

“We emphasize that the hostile actions taken by Washington, which boomerang against the United States itself, will continue to receive a proper rebuff. Russian counter-sanctions are forced and aimed at forcing the ruling American regime, which is trying to impose a neo-colonial “rules-based world order” on the rest of the world, to change its behavior, recognizing new geopolitical realities.”