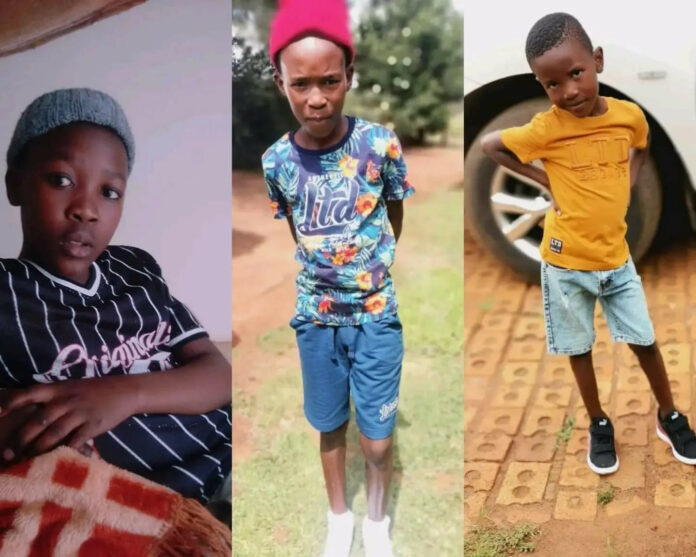 Three siblings died on Thursday allegedly after being given energy drinks by their father.

The boys aged 6, 13, and 16 were learners at Ratanda Primary School and Khanya Lesedi Secondary Schools in Gauteng.

According to  a statement sent out by the Gauteng department of education,  two of the  siblings survived.

“Preliminary reports allege that the father of three deceased gave all his five children energy drinks in the morning while they were preparing for school. Four of the said learners consumed the energy drink after arriving at school on Thursday. Sadly two of the said learners died shortly at the school after complaining of stomach pains, while one was rushed to the nearest hospital but died on the way,” read the statement. 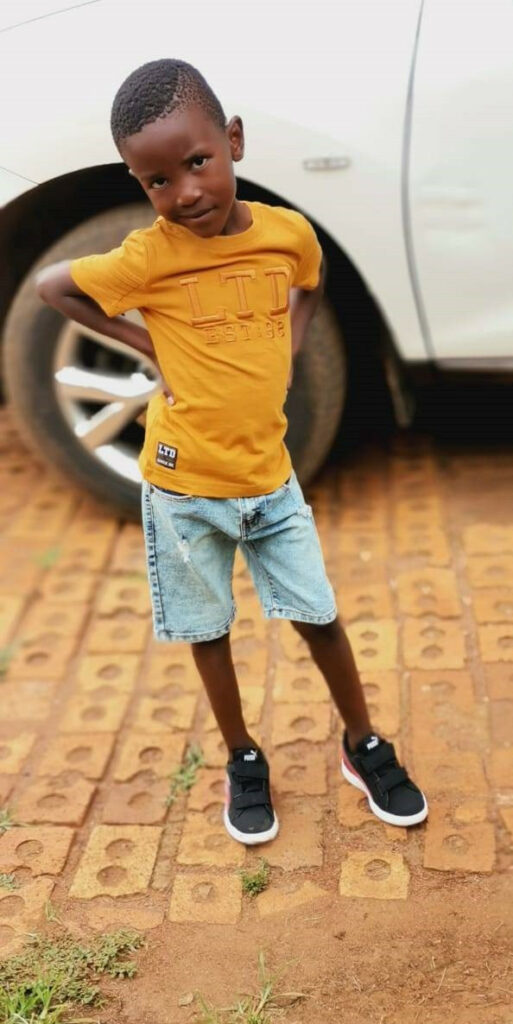 The fourth sibling has been hospitalised but is in a critical condition.

MEC Panyaza Lesufi expressed his condolences to the family.

“Firstly I wish to convey my sincerest condolences, particularly to the mother of the deceased learners. I further extend my condolences to friends, fellow learners and teachers of the learners, especially those who had witnessed these tragic incidents,” he said.

He said investigations were under way to find out the cause of death and that the psycho-social support unit had been dispatched to the schools to offer counselling to the school and the bereaved family.

The father of the three boys who died after drinking energy drinks he gave them was found unconscious at their home in Ratanda, Heidelberg in Gauteng.

Family spokesperson Johannes Khoabane said the father was absent from work all week.

The father did not drink the poisoned energy drink, but overdosed on pills in an attempt to kill himself and then later started cutting himself on his throat and body with a broken bottle after he saw people from the community starting to gather around his house.