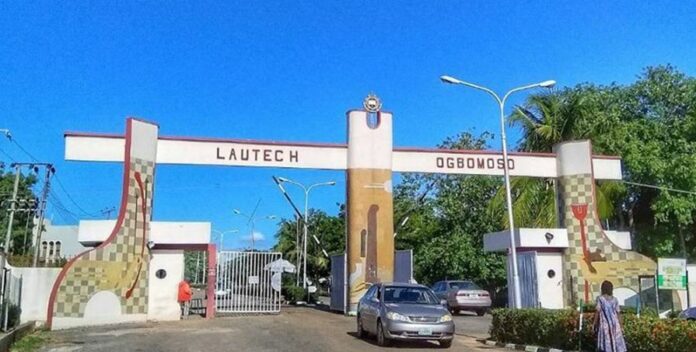 Students are on their own if they resume, ASUU tackles LAUTECH

The Academic Staff Union of Universities, Ladoke Akintola University of Technology, Ogbomoso branch has said lecturers at the state-owned university will not engage in any academic activities despite the management’s directive that students should resume next week.

It was reported that the management of LAUTECH had, on Thursday, directed its students and staff to resume on May 26 for continuation of academic activities.

The ASUU chairman, LAUTECH branch, Dr. Biodun Olaniran, replied in a statement issued on Friday on behalf of the union.

He said lecturers at the university were part of the nationwide strike declared by ASUU and they were not ready to abandon the cause except the national body of the union suspended the strike.

The union said parents and students should be aware that academic activities would not start even if the students resumed as directed by the university management.

The ASUU chairman said, “Our union is in receipt of the memo from the university registrar calling for the resumption of academic activities for the first semester of the 2021/2022 Academic Session on Thursday, May 26, 2022.

“The Academic Staff Union of Universities, LAUTECH branch, wishes to dissociate itself from the said memo. The branch wishes to make it abundantly clear that ASUU-LAUTECH is part of the ongoing nationwide struggle of the union to reposition our public universities. LAUTECH has not, and cannot, back out of this patriotic struggle.

“As you are aware, the LAUTECH branch of ASUU is involved in the ongoing, twelve weeks roll-over strike action by our union called to draw the attention of the Federal Government to implement the Memorandum of Action signed with ASUU in 2020. The MoA encapsulates all that needed to be done to make our public universities (Federal or State) internationally competitive.

“Once again, it must be emphasised that the strike action has not been reviewed in any way. It must also be stated that the administration pays attention to the subsisting demands of the branch to ensure a conducive industrial atmosphere in LAUTECH even after the suspension of the nationwide strike.

“We, therefore, urge the parents, guardians, students, and general public to note that our members are not in a position to conduct any academic activities while this ongoing action lasts.”