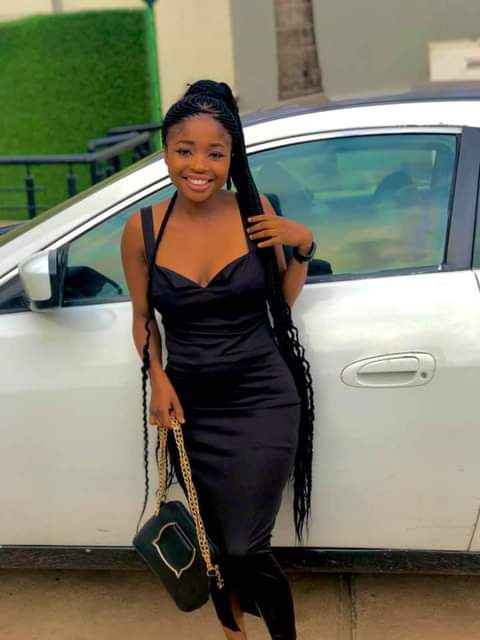 The body of budding actress, Francisca Choji, was found floating in a dam at Rayfield Resort in Jos North Local Government Area of Plateau State.

TSB reported that the deceased who resided with her family around Kabong in the Gada Biyu axis of Jos had left home for an unknown destination before her corpse was discovered on Sunday morning, May 1, 2022.

Spokesperson of the Plateau State Police Command, Gabriel Ubah, said there was no immediately apparent sign of foul play.

“She was found floating in that Rayfield Resort. There were no parts removed from her. We are aware and an investigation is ongoing. We cannot ascertain if anybody killed her because there was no sign of violence,” he said.

Two schoolgirl carjackers, aged 13 and 15, are pulled from overturned...