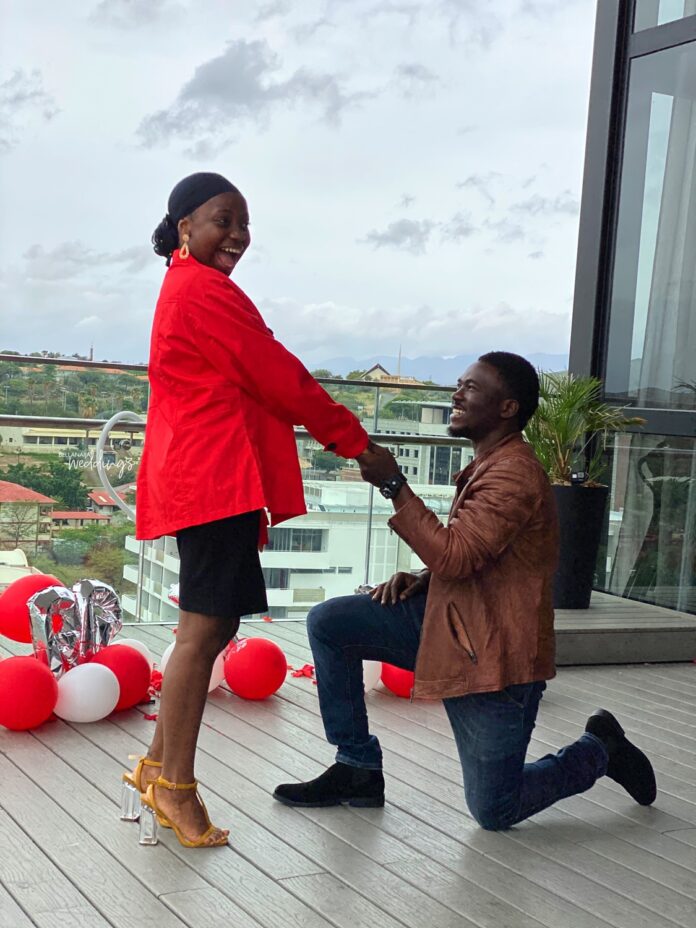 TSB NEWS reports that Abdulazeez Greene, the Nigerian filmmaker better known as Abula, has opened up about his marriage to Taaooma, the skit maker.

The pair announced their engagement in October 2020. However, not many of their fans seemed to be aware of their wedding until January 2022, when Taaooma celebrated their first anniversary together.

In a chat with The Press, Abula said it was their decision not to publicise their marriage.

“We’re married, we got married on January 23, 2021. I don’t know if I should call it low-key or not…but I know that we are married. There’s nothing low-key about it. Sometimes, the things that keep you out should be kept coded,” he said. Life Issues: She’s In Love With A Married Man …