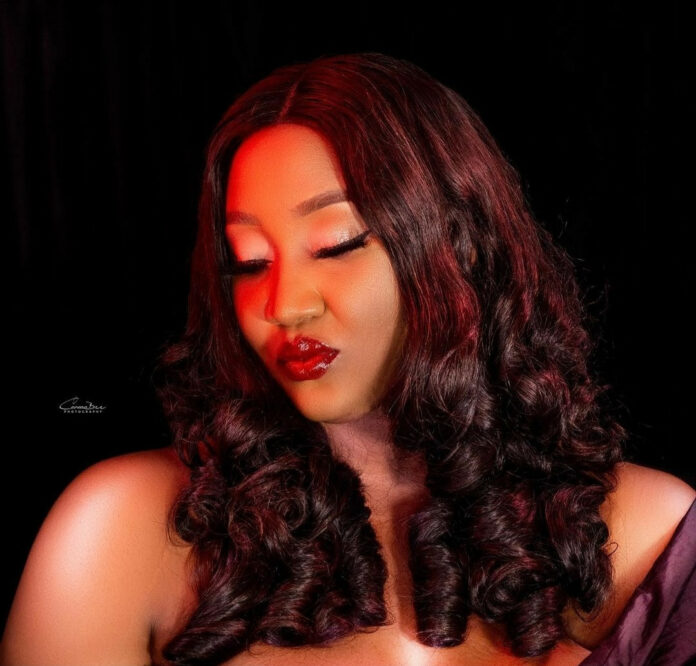 Yul Edochie’s second wife is slammed by followers after she referred to herself as “Queen Bathsheba, wife of the great king”

Judy Austin Muoghalu took to Instagram to refer to herself as “Queen Bathsheba,  wife of the great king” and this sparked outrage from her followers.

The actress has been tossed into the spotlight since it was announced that she welcomed a son with her married colleague Yul Edochie and he took her as his second wife after the child was born.

Today, just hours after Yul’s first wife May Yul Edochie revealed that her family and faith does not support polygamy, Judy released a photo of herself with a caption that her followers consider insensitive.

QUEEN BATHSHEBA!
.
Mother of King Solomon.
Wife of the great King David.
.
You get the point???
If you don’t gerrit, forgerrabourit. 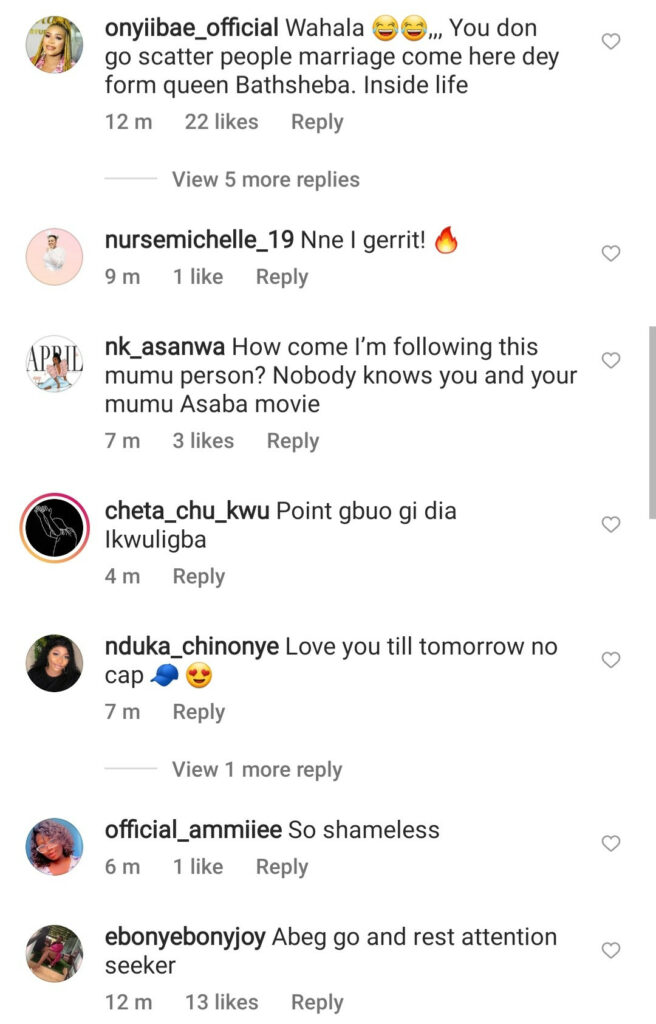 Family Laments As Little Girl Is Kidnapped Inside A Church In...